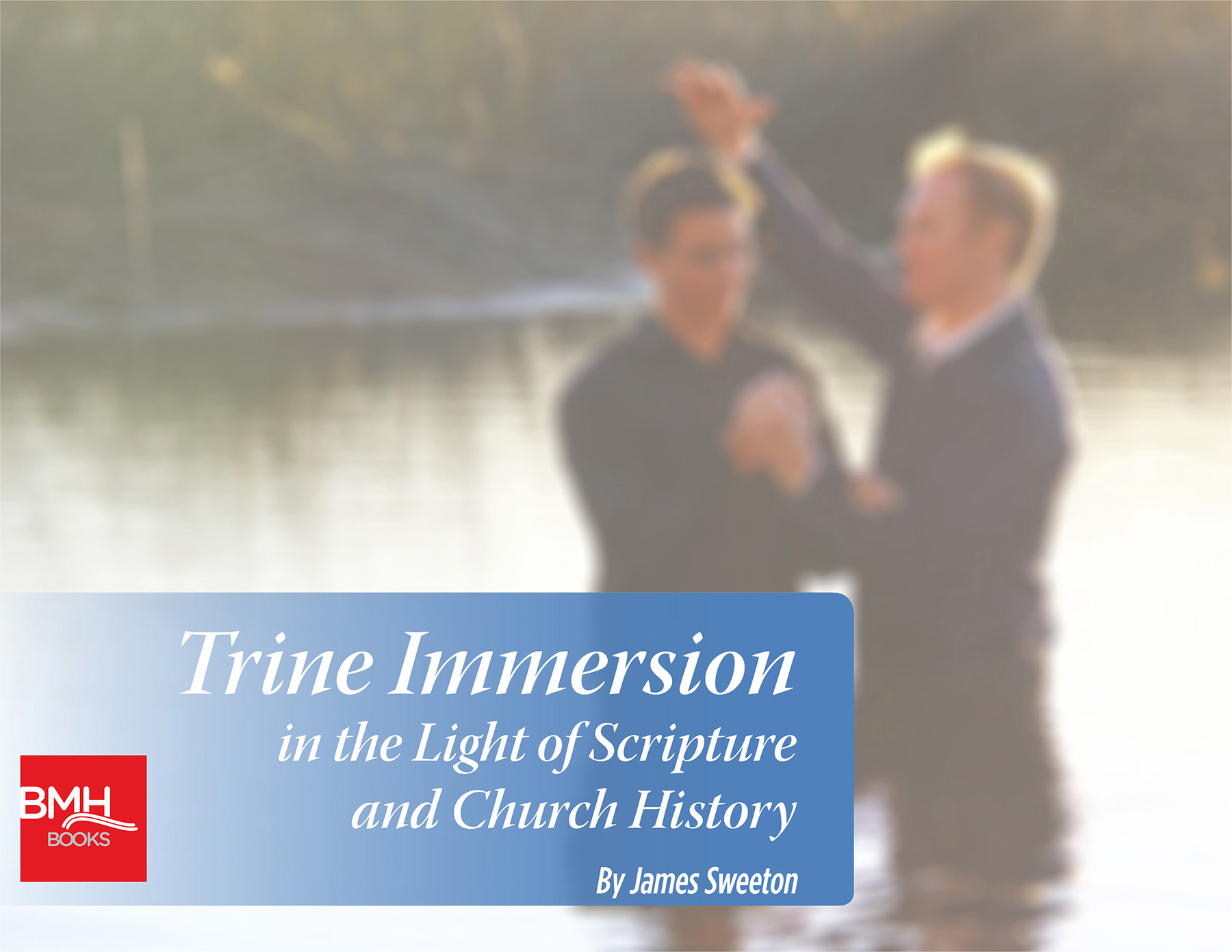 in the Light of Scripture and Church History

This history booklet expands on a presentation given at the annual meeting of the National Fellowship of Brethren Ministers in August 1961. It outlines the basis for baptism by trine immersion throughout the Old and New Testaments, as well as its use in church history.

He served as Pastor at Grace Brethren church in Mansfield, Ohio; Wheaton, Illinois; and Johnstown, PA. While in Wheaton, IL he taught religious theology at Wheaton College. He was considered a leader of his denomination in the United States. His Master’s thesis at Grace is still required reading in religion classes at Grace Seminary.

Other Titles from BMH Books