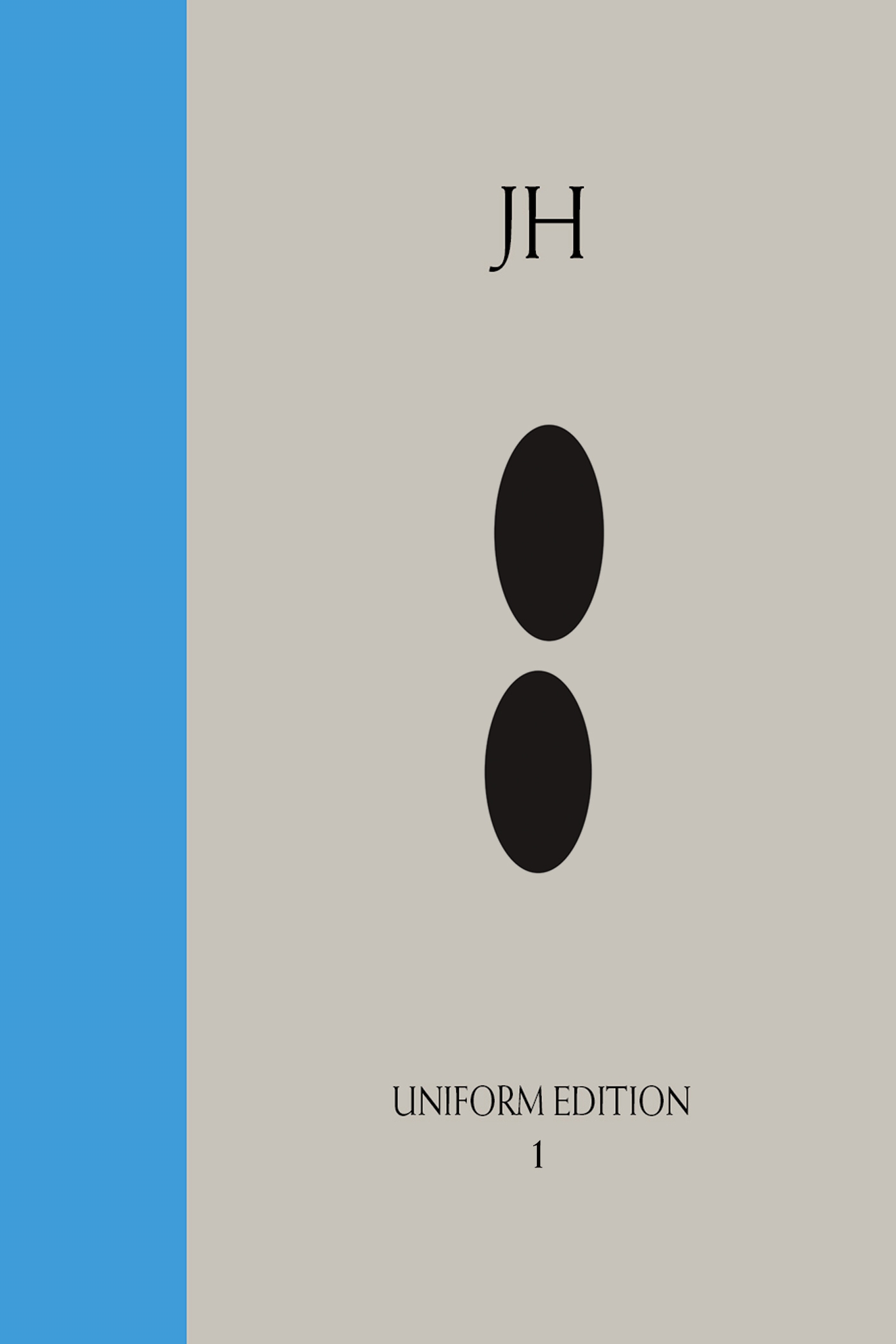 Uniform Edition of the Writings of James Hillman, Vol. 1

Originally written for the Italian Enciclopedia del Novecento, this indispensable book is a concise, instructive introduction to polytheism, Greek mythology, the soul-spirit distinction, anima mundi, psychopathology, soul-making, imagination, therapeutic practice, and the writings of C. G. Jung, Henry Corbin, and Adolf Portmann in the formulation of the field of Archetypal Psychology.

The pioneering imaginative psychology of James Hillman that soon will span five decades has entered cultural history, affecting lives and minds in a wide range of fields. For the creativity of his thinking, the originator of Archetypal Psychology and author of A Terrible Love of War; The Soul’s Code; and The Force of Character has received many honors, including the Medal of the Presidency of the Italian Republic. He has held distinguished lectureships at Yale, Princeton, Chicago, and Syracuse Universities, and his books have been translated into some twenty languages. The American public showed its appreciation of his approach to psychology by placing his book, The Soul’s Code, at the top of the bestseller list of serious works of nonfiction.

Of his many books, Spring Publications has published Anima, Loose Ends, Archetypal Psychology:
A Brief Account, Pan and the Nightmare, Suicide and the Soul, Insearch, Oedipus Variations (with Karl Kerényi), The Thought of the Heart and the Soul of the World, Inter Views, and Lectures on Jung’s
Typology (with Marie-Louise von Franz). He lives in Connecticut.