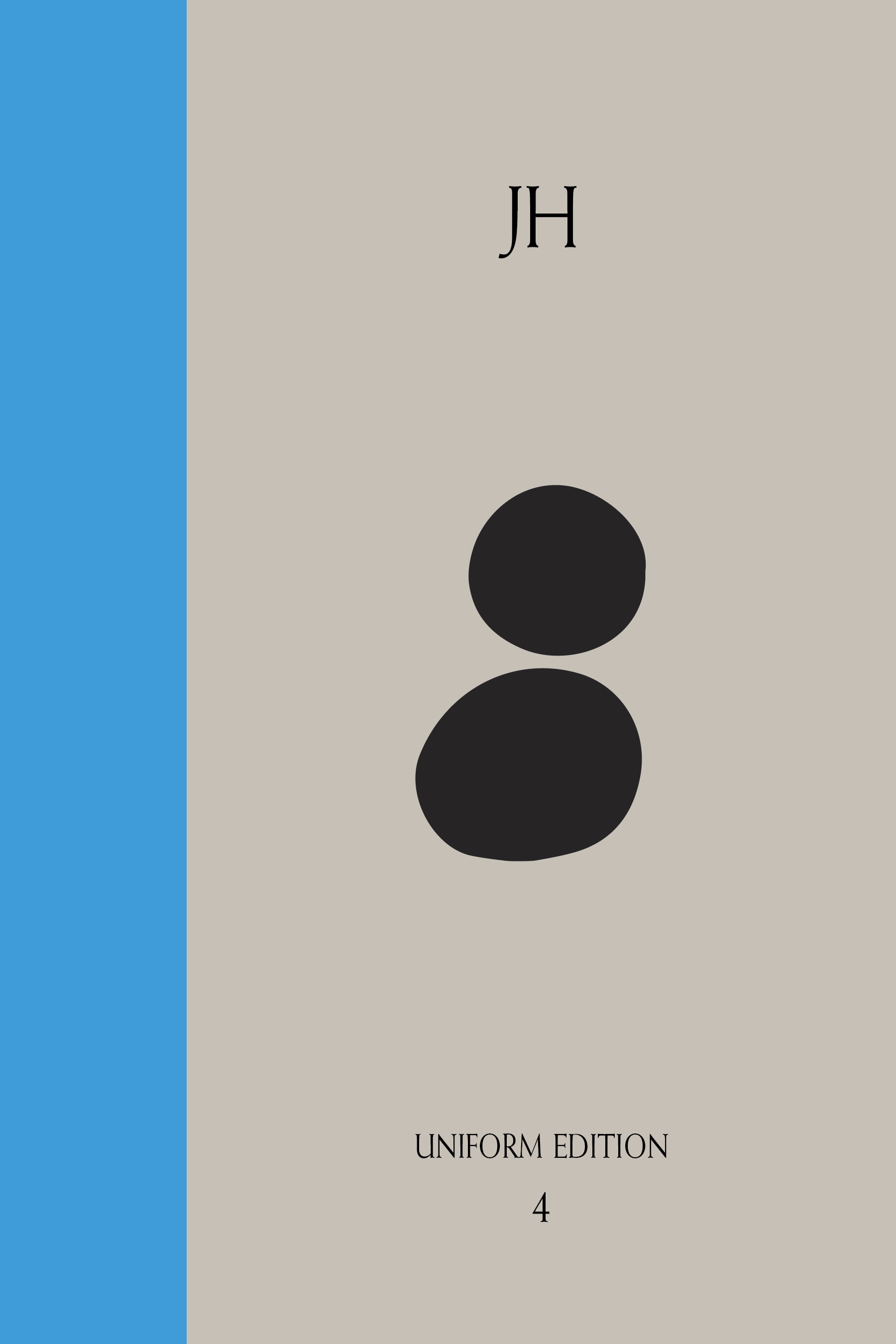 From Types to Images

Moving Jungian psychology from types to images, to an image-based archetypal psychology, is James Hillman’s concern in this volume. This volume leads from Hillman’s principal essay on typology, “Egalitarian Typologies versus the Perception of the Unique,” to his expansive “Inquiry into Image.”

Hillman instigates an active re-visioning, re-imagining, of psychology as a self-generative activity of the soul: “An image is given by the imagining perspective and can only be perceived by an act of imagining.”

The pioneering imaginative psychology of James Hillman (1926–2011) spans five decades. It has entered cultural history, affecting lives and minds in a wide range of fields. For the creativity of his thinking, the originator of Archetypal Psychology and author of A Terrible Love of War, The Soul's Code, The Force of Character, Re-Visioning Psychology, and The Myth of Analysis, has received many honors, including the Medal of the Presidency of the Italian Republic. He has held distinguished lectureships at the Universities of Yale, Princeton, Chicago, and Syracuse, and his books have been translated into some 20 languages.

Klaus Ottmann is the duputy director for curatorial and academic affairs at The Phillips Collection in Washington, D.C. and the publisher and editor of Spring Publications. At the Phillips, he has curated the exhibitions George Condo: The Way I Think; Arlene Shechet: From Here On Now; Karel Appel: A Gesture of Color; Hiroshi Sugimoto: Conceptual Forms and Mathematical Models; Angels, Demons, and Savages: Pollock, Ossorio, Dubuffet; and Per Kirkeby: Paintings and Sculpture; and oversaw the installation of the Phillips's new permanent installation, a Wax Room created by Wolfgang Laib. Dr. Ottmann has curated more than 50 international exhibitions, including Jennifer Bartlett: History of the Universe. Works 1970–2011; Still Points of the Turning World: SITE Santa Fe's Sixth International Biennial; Life, Love, and Death: The Work of James Lee Byars; Wolfgang Laib: A Retrospective; and Strange Attractors: The Spectacle of Chaos. His publications include Yves Klein by Himself: His Life and Thought; The Genius Decision: The Extraordinary and the Postmodern Condition; and The Essential Mark Rothko. In 2006, he translated and edited Yves Klein's complete writings, Overcoming the Problematics of Art: The Writings of Yves Klein, and in 2010 he translated F.W.J. Schelling's Philosophy and Religion (1804).