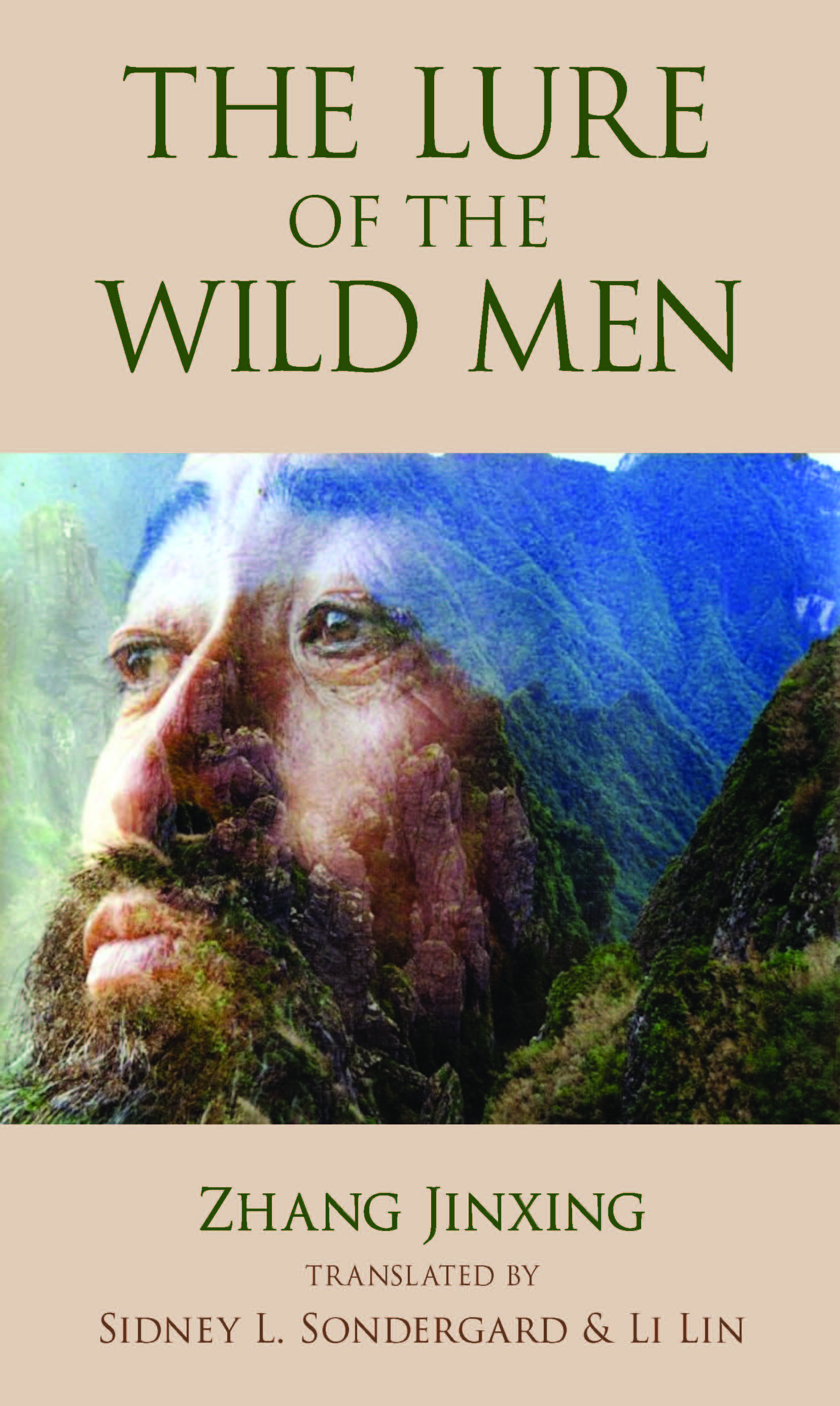 The Lure of the Wild Men

Zhang Jinxing, during the late twentieth century and early twenty-first century, has become a Chinese folk hero, dedicating himself single-mindedly to the challenge of revealing what has evaded Chinese anthropologists and zoologists for centuries: the existence of the yeren, or wild men. From his dream of becoming a modern-day explorer, he forged a personal approach to field research derived from his apprenticing with scientists in the field rather than through formal study—the result is a uniquely humane perspective on how human beings can and should coexist with other creatures and organisms on earth. His modest, ingenuous diary accounts reveal him to be capable of great empathy and great bravery, as he faces frostbite, starvation, encounters with wild animals, and loneliness to pursue his idealistic mission at great personal cost.

Other Titles from Jain Publishing Co