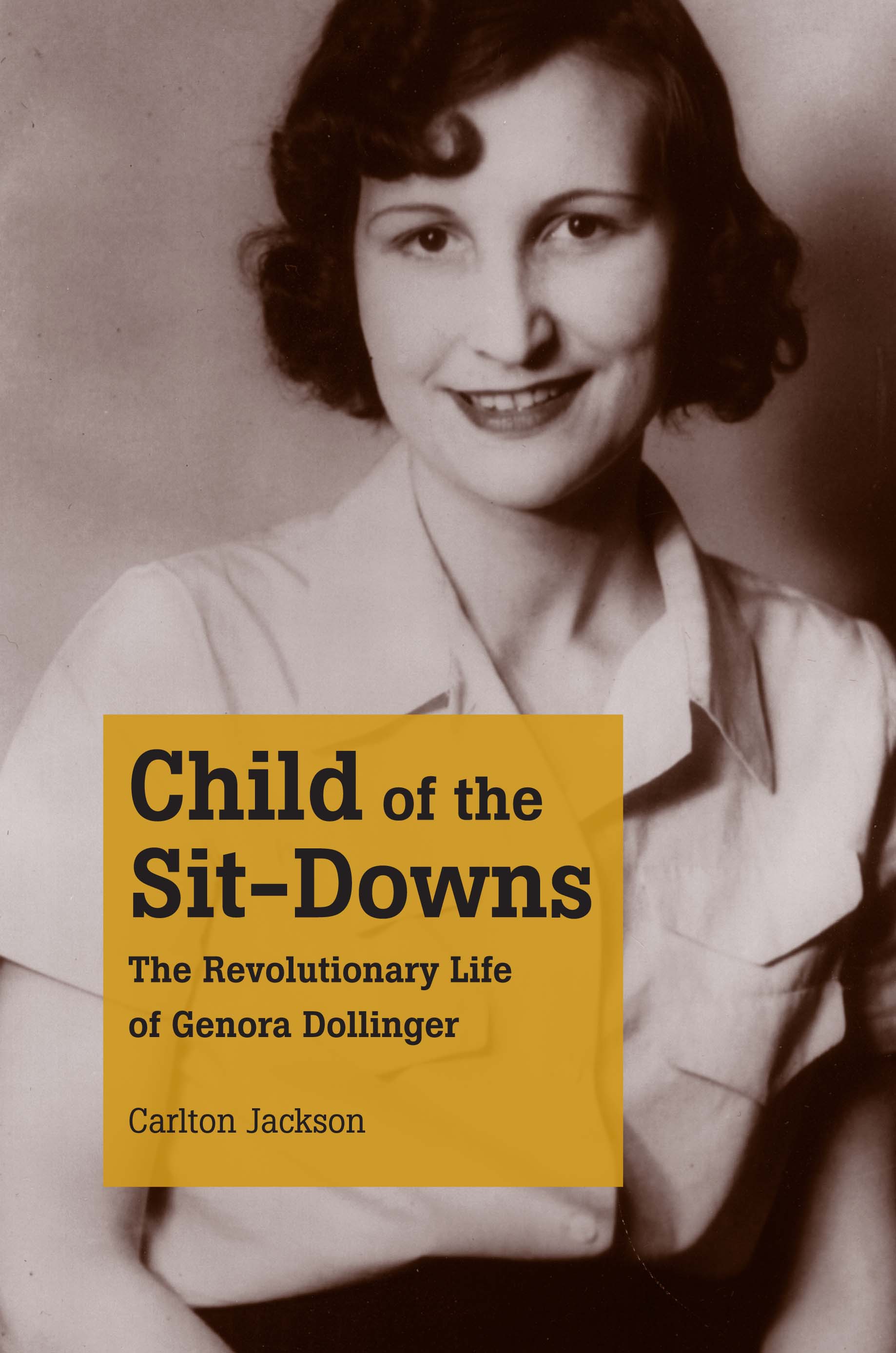 Child of the Sit-Downs

The Revolutionary Life of Genora Dollinger

A biography of a prominent labor reformer and early feminist

Strikes affect entire communities, and in the end they need the communities’ support to succeed. This was exemplified in the legendary 1937 sit-down strike in Flint, Michigan, when strikers occupied the GM plants. The striking workers needed food; they also needed information and advance warning on what management might be up to. The Women’s Emergency Brigade, formed during the Flint strike, proved indispensable to the union effort more than once. Genora Johnson Dollinger helped create the Women’s Emergency Brigade and became one of the strike’s leaders. She and her followers waded into the fray against the Flint police, the Pinkertons, and local officials sympathetic to GM, helping to achieve victory for the United Auto Workers and generating the first contract ever signed between GM and the UAW.

Genora Dollinger became a steward at various plants in Detroit, where she moved after being blacklisted in Flint. She and her second husband, Sol Dollinger, were brutally beaten in their home, apparently because of their union support, though nothing was ever definitively proven. From the 1960s on, Genora Dollinger worked closely with the NAACP, ACLU, and the women’s movement, becoming a link between the labor movement of the late twentieth century and the feminist movement.

This biography of one of the first female labor activists is an important addition to the history of twentieth-century reform movements.

Carlton Jackson is University Distinguished Professor of History at Western Kentucky University. He has published many books and articles throughout his career.