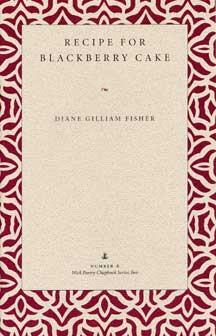 Recipe for Blackberry Cake is a collection of poems about women’s lives—poems about girlhood, about mothers and daughters, about how relationships between women are distorted by violence in the home. The poems tell the stories of four generations of women, beginning in the coal camps of West Virginia in the late 1940s and ending in a shopping mall in Ohio some 50 years later. At the heart of the collection is the choice to tell how dangerous and how brave the lives of our mothers, grandmothers, and daughters have been.