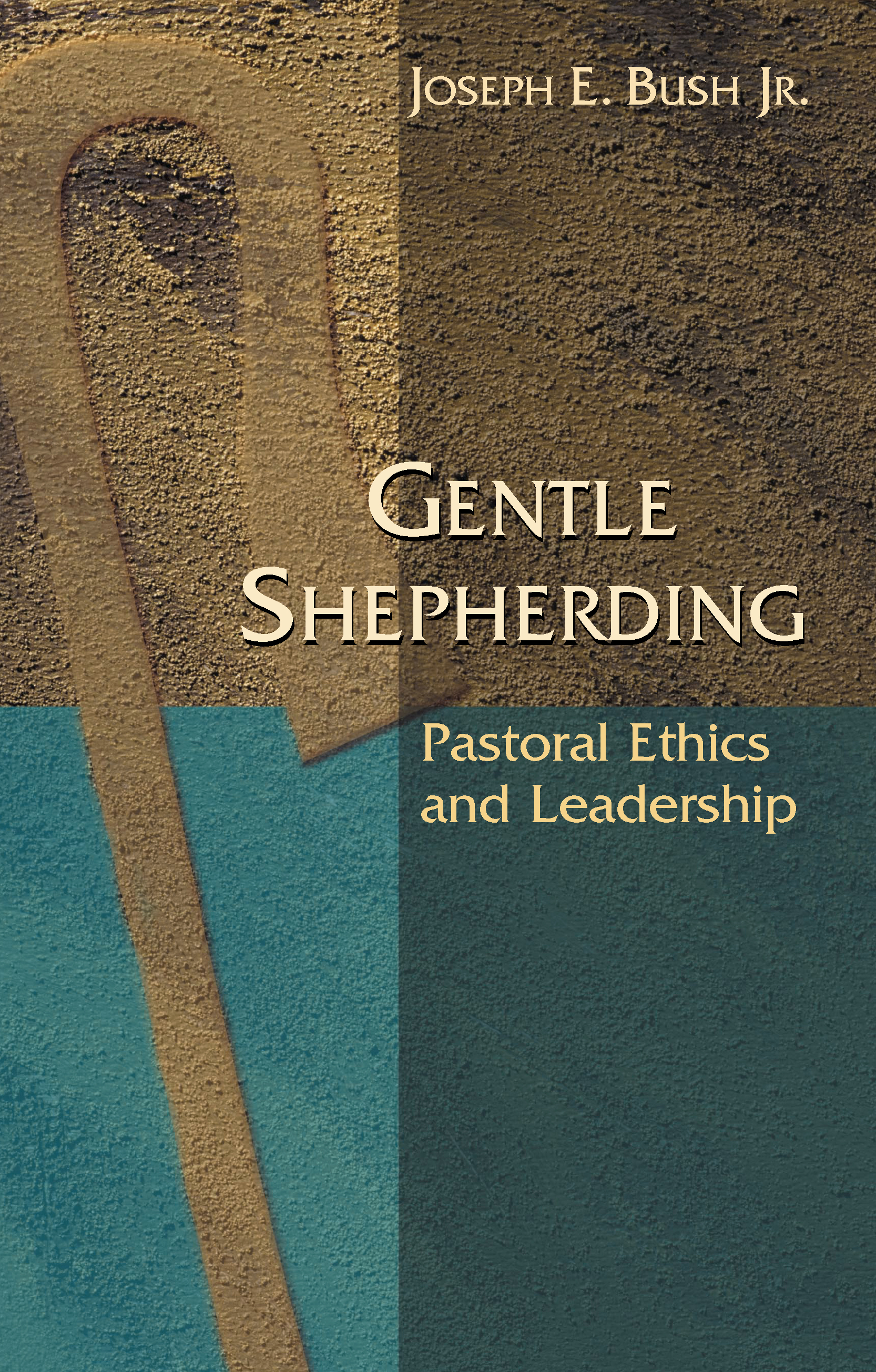 Named "One of the Top Ten Books for Parish Clergy" for the year 2006 by the Academy of Parish Clergy! Gentle Shepherding offers a rare balance in an introduction to pastoral ethics, one that identifies deeply with the pastoral vocation and brings it into conversation with a developed body of ethical theory. The goal of the book is to equip seminarians and pastors with conceptual resources for clarifying moral responsibility in the practice of ministry. This responsibility includes three levels: the minister as a moral agent in offering care; the minister as a moral enabler in encouraging virtue in others; and the minister as a moral leader in facilitating congregational life and witness in society. Helping ministers and seminarians to think anew about their responsibilities and the moral quandaries in pastoral practice, Gentle Shepherding integrates theory with practice, providing case material for further reflection and discussion and at least one case study or exercise associated with each chapter.

Joseph Bush Jr. has taught ecumenically and internationally in the subjects of pastoral ministry, ethics, church leadership, and practical theology. He was Head of the Department of Church Ministries at the ecumenical Pacific Theological College in the Republic of Fiji. At the Presbyterian School of Ministry in New Zealand, he taught in the area of “The Ministry of the Whole People of God in Church and Society.” In Minnesota, at United Theological College of the Twin Cities, he has taught in the area of “Life and Leadership of the Congregation.” Currently, he is Director of the Practice in Ministry and Mission Program at Wesley Theological Seminary in Washington, DC. Ordained in the United Methodist Church, Joseph Bush has served congregations in New Jersey, Fiji and New Zealand. His book with Chalice Press, Gentle Shepherding, was named one of the top ten for the year of 2006 by the Academy of Parish Clergy.