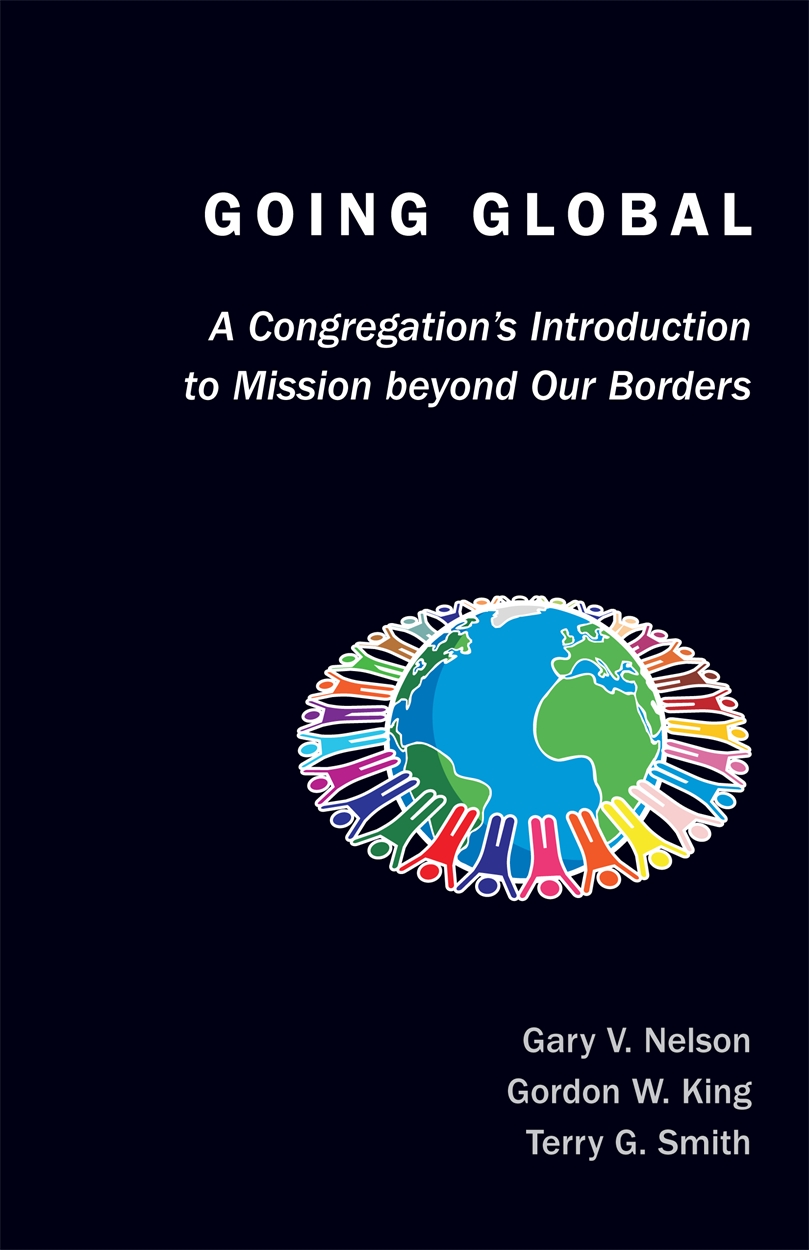 A Congregation’s Introduction to Mission Beyond Our Borders

The ways to be effective in global missions have changed. The authors believe that content and values must undergird the North American local church’s approach to global mission. It is not enough to “do something.” It is in fact possible to do all of the right things in all of the wrong ways, with negative results. It is also possible that mission “over there” can have as much — or more — on the church at home. This book discusses common principles and practices that inform and energize local churches as they enter the global ministry arena. This book will assist church leadership as they look for resources to help them balance the agenda of short-term versus long-term mission, fund-raising, and the tension between evangelism and compassionate social ministry.

Gordon W. King is the director of The Sharing Way, the relief and development department of Canadian Baptist Ministries. He served in the past as director of corporate and major donor development, World Vision Canada, and as principal of the Baptist Seminary in Cochabamba Bolivia. He has thirty years of global ministry and program experience.
Gary Nelson currently serves as the president of Tyndale University College and Seminary. Prior to working at Tyndale, he served as the general secretary of the Canadian Baptist Ministries and CEO of the national and global work of Canadian Baptists for ten years.
Terry G. Smith is director of partnerships and initiatives for Canadian Baptist Ministries and served in the past as principal of the European Bible Institute in France. He also serves as an adjunct professor at Tyndale University College and Seminary in Toronto, teaching in the areas of global Christianity and culture. Terry has twenty-five years of global ministry experience in Europe, Middle East and North Africa.