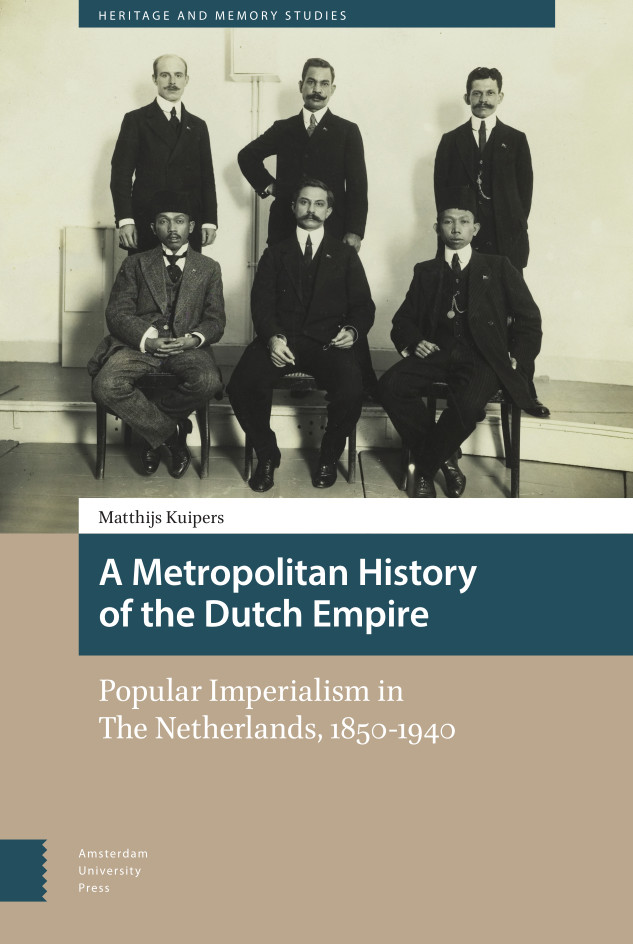 Metropolitan History of the Dutch Empire

A Metropolitan History of the Dutch Empire: Popular Imperialism in The Netherlands, 1850-1940 examines popular imperial culture in the Netherlands around the turn of the twentieth century. In various and sometimes unexpected places in civil society the empire played a prominent role and was key in mobilizing people for causes that were directly and indirectly related to the Dutch overseas colonies. At the same time, however, the empire was ostensibly absent from people's minds. Except for some jingoist outbursts during the Aceh War and the Boer War, indifference was the main attitude with which imperial affairs were greeted. How could the empire simultaneously be present and absent in metropolitan life? Drawing upon the works of scholars from fields ranging from postcolonial studies to Habsburg imperialism, the author argues that indifference to empire was not an anomaly to the idea of an all-permeating imperial culture, but rather the logical consequence of an imperial ideology that rendered metropole and colony firmly separated entities. The different groups and individuals that advocated imperial or anti-imperial causes – such as missionaries, former colonials, Indonesian students, and boy scouts – hardly ever related to each other explicitly and had their own distinctive modes of expression, but were nonetheless part of what the author calls a 'fragmented empire' and shared the common thread of Dutch imperial ideology. This suggests we should not mistake colonial culture's metropolitan invisibility for a lack of strength.

Dr. Matthijs Kuipers lectured on (post)colonial history, humanitarianism, human rights, and racism at Utrecht University and is now employed by Nationaal Comité 4 en 5 mei. He defended his PhD thesis on popular imperialism in the Netherlands in 2018 at the European University Institute in Florence and has published on topics ranging from colonial propaganda to the imperial dimension of the Dutch boy scouts.