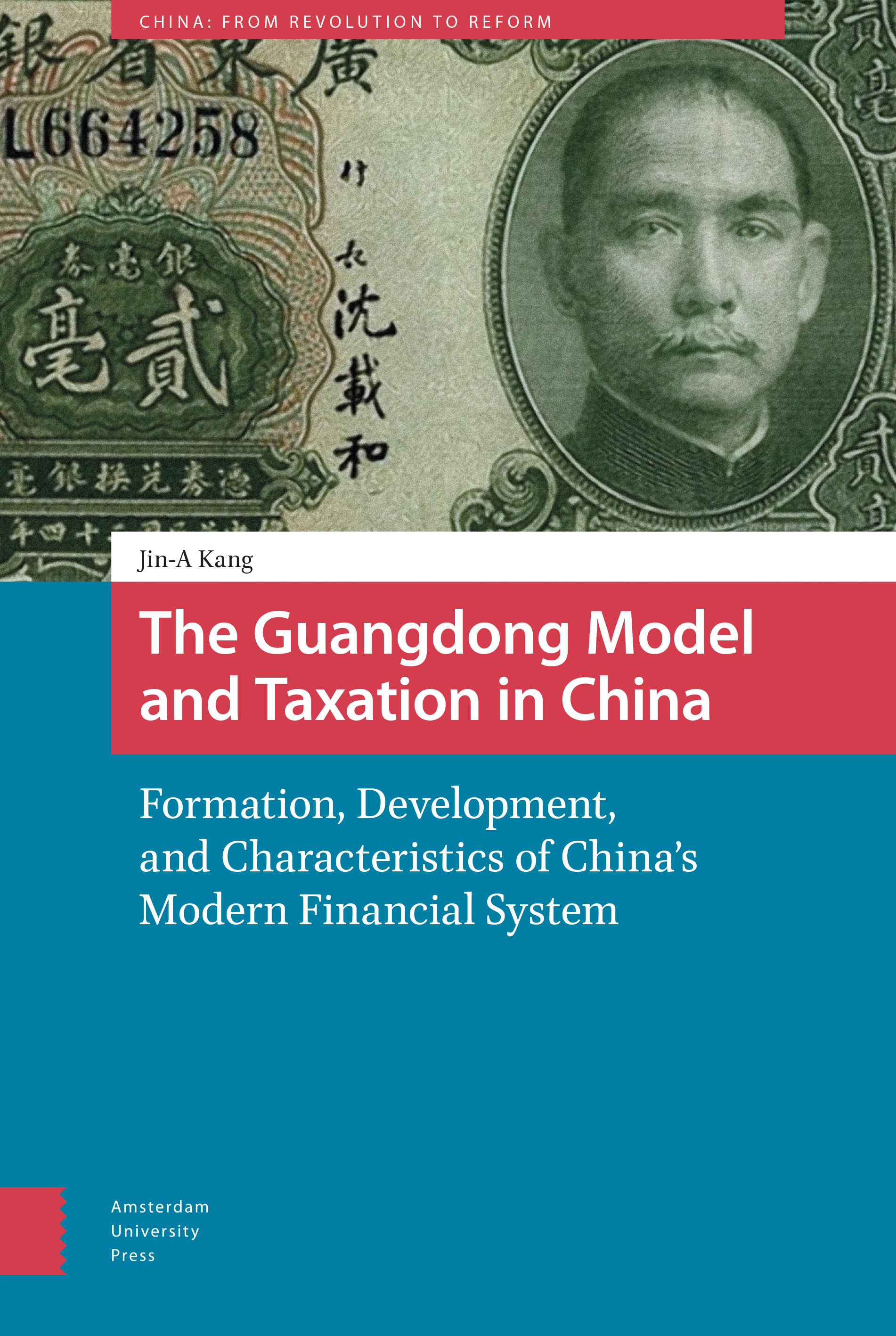 The Guangdong Model and Taxation in China

This book explores the formation, development, and characteristics of modern China's finance, focusing especially on Guangdong province as a case study to illustrate both the macro-level trends and the micro-level reality. The chronological range of this book is mainly from the late Qing period to the early Republican Era ending in 1937, when the full-scale Second Sino-Japanese War broke out. After the concept of modern finance was introduced to China for the first time in the late Qing period, the efforts to build modern finance continued in the Republican Era both nationally and locally. But this process was interrupted by the outbreak of the war against Japan in 1937 and, having been derailed, did not subsequently recover due to the subsequent civil war between the Kuomintang and the Chinese Communist Party. This interrupted process of financial modernization was resumed with Reform and Opening-up, launched in 1978. Therefore, in order to illustrate the structural transformation and persistent characteristics of China’s fiscal system, this book also includes discussions of the early Qing period and current Chinese finance.