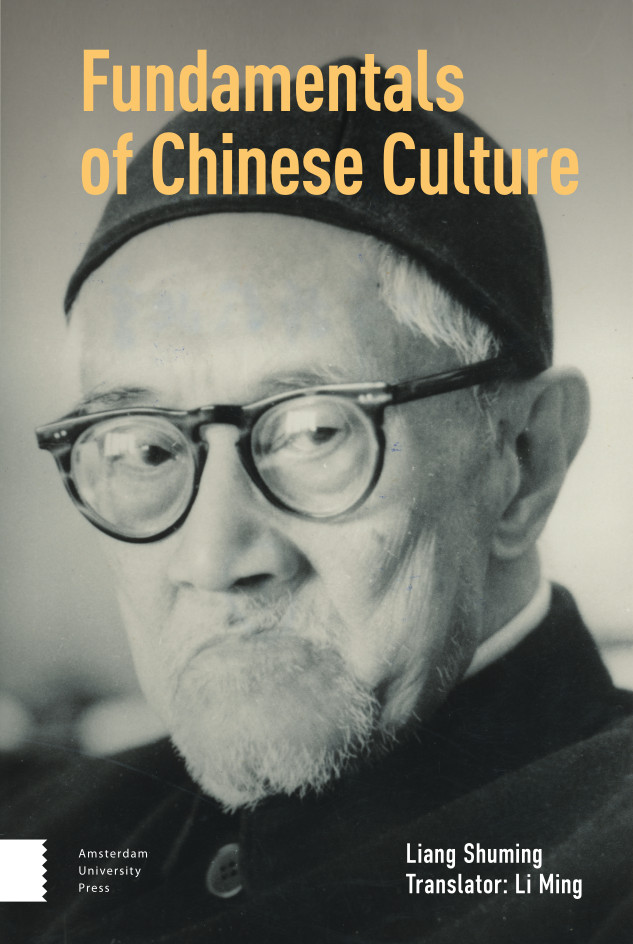 Chinese culture, to readers of English, is somewhat veiled in mystery. Fundamentals of Chinese Culture, a classic of great insight and profundity by noted Chinese thinker, educator and social reformist Liang Shuming, takes readers on an intellectual journey into the five-thousand-year-old culture of China, the world’s oldest continuous civilization. With a set of "Chinese-style" cultural theories, the book well serves as a platform for Westerners' better understanding of the distinctive worldview of the Chinese people, who value family life and social stability, and for further mutual understanding and greater mutual consolidation among humanities scholars in different contexts, dismantling common misconceptions about China and bridging the gap between Chinese culture and Western culture. As a translation of Liang Shuming’s original text, this book pulls back the curtain to reveal to Westerners a highly complex and nuanced picture of a fascinating people.

Liang Shuming (1893-1988) was a noted thinker, educator and social reformist in 20th century China. Liang devoted his lifetime to meditating and exploring two issues: problems in life and problems in China. His books – Oriental and Occidental Cultures and Their Philosophies, An Outline of Indian Philosophy, Theories on Village Construction, Fundamentals of Chinese Culture and Heart and Life – boast a huge audience since their publication.