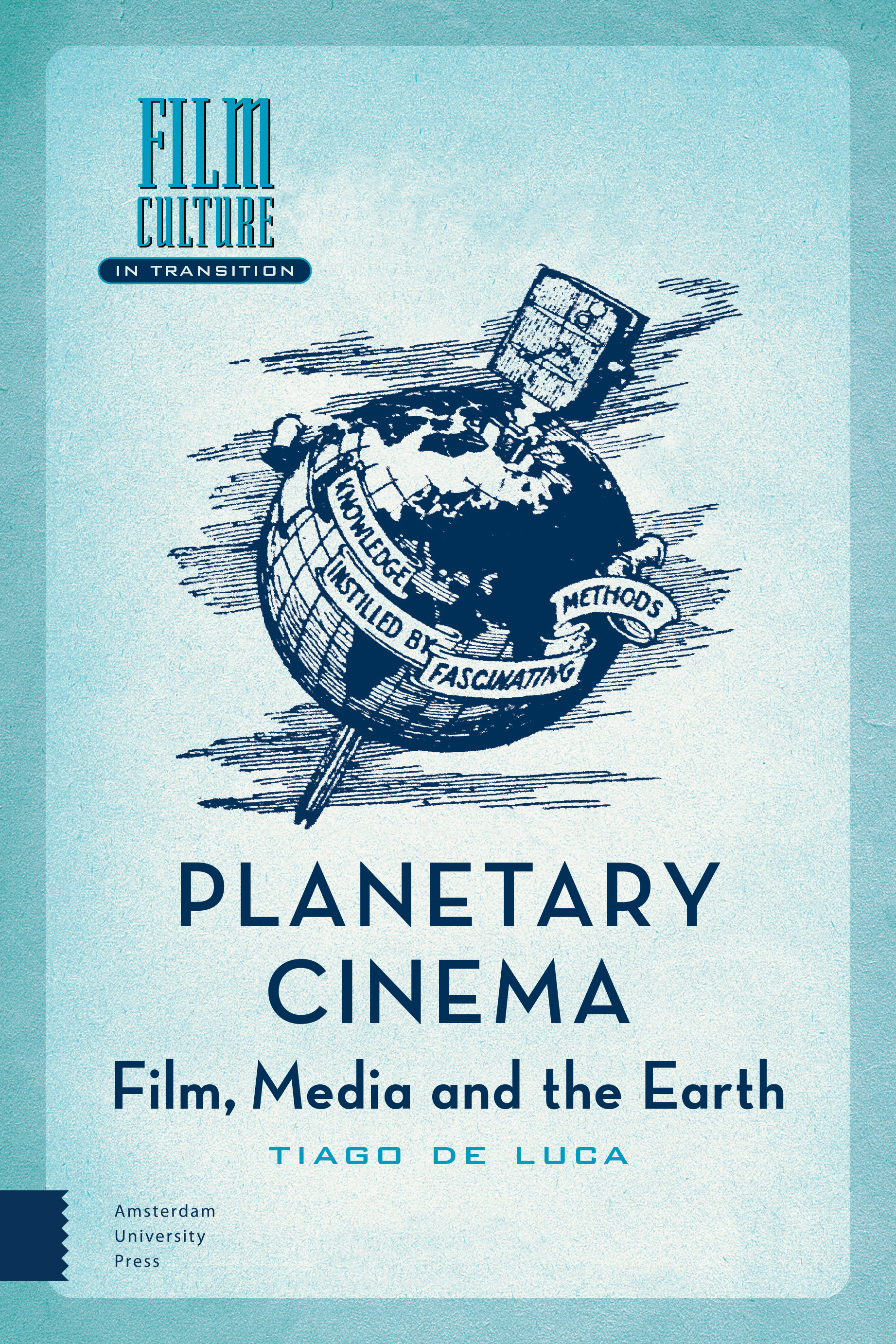 Film, Media and the Earth

The story is now familiar. In the late 1960s humanity finally saw photographic evidence of the Earth in space for the first time. According to this narrative, the impact of such images in the consolidation of a planetary consciousness is yet to be matched. This book tells a different story. It argues that this narrative has failed to account for the vertiginous global imagination underpinning the media and film culture of the late nineteenth century and beyond. Panoramas, giant globes, world exhibitions, photography and stereography: all promoted and hinged on the idea of a world made whole and newly visible. When it emerged, cinema did not simply contribute to this effervescent globalism so much as become its most significant and enduring manifestation. Planetary Cinema proposes that an exploration of that media culture can help us understand contemporary planetary imaginaries in times of environmental collapse. Engaging with a variety of media, genres and texts, the book sits at the intersection of film/media history and theory/ philosophy, and it claims that we need this combined approach and expansive textual focus in order to understand the way we see the world.

Tiago de Luca is Reader in Film Studies at the University of Warwick. He is the author of Realism of the Senses in World Cinema: The Experience of Physical Reality (2014), and the editor (with Nuno Barradas Jorge) of Slow Cinema (2016) and (with Lúcia Nagib and Luciana Corrêa de Araújo) Towards an Intermedial History of Brazilian Cinema (2022). He is the editor, with Lúcia Nagib, of the Film Thinks series.