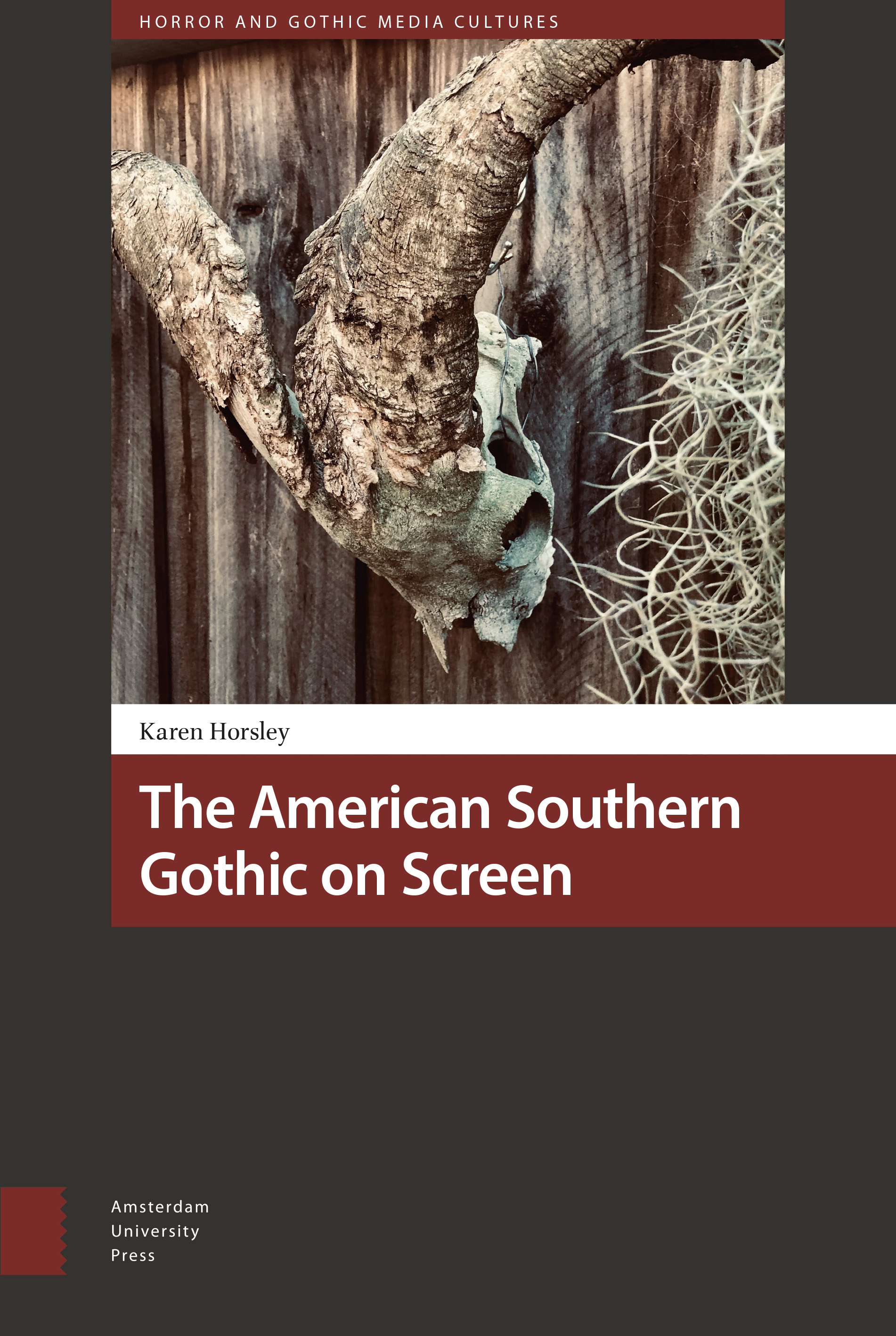 The American Southern Gothic on Screen

The Southern Gothic on Screen explores a body of screen texts that conform to certain generic conventions and aesthetics that, since the early twentieth century, have led to the construction of the American South as a space of ruin, decay, melancholy, loss, and haunting. The book considers the cultural significance of the Southern Gothic on screen by examining southern otherness as the primary mechanism through which the South is rendered a space of darkness and danger. This opens up a critical space for the Southern Gothic to be discussed as a screen genre with its own complex visual, thematic and narrative codes. The book establishes a perspective that synthesizes a broad understanding of Southern Gothic genericity with pre-existing cultural and political discourses on the South, resulting in an analysis that is specific to film and television while remaining heedful of the intersecting discourses that inform both the Gothic and the South as historic and mediated constructs.

Born in Melbourne, Australia, Karen Horsley has spent 10 years researching the American South in film, television, and literature. This has included extensive travel in the Deep South (most of it on buses) collecting data on Southern regionalism, the Civil War, the Southern literary tradition, southern culture, and southern religion. She received her PhD from La Trobe University in 2017 and currently teaches Screen Studies and Media Studies at Swinburne University in Melbourne.