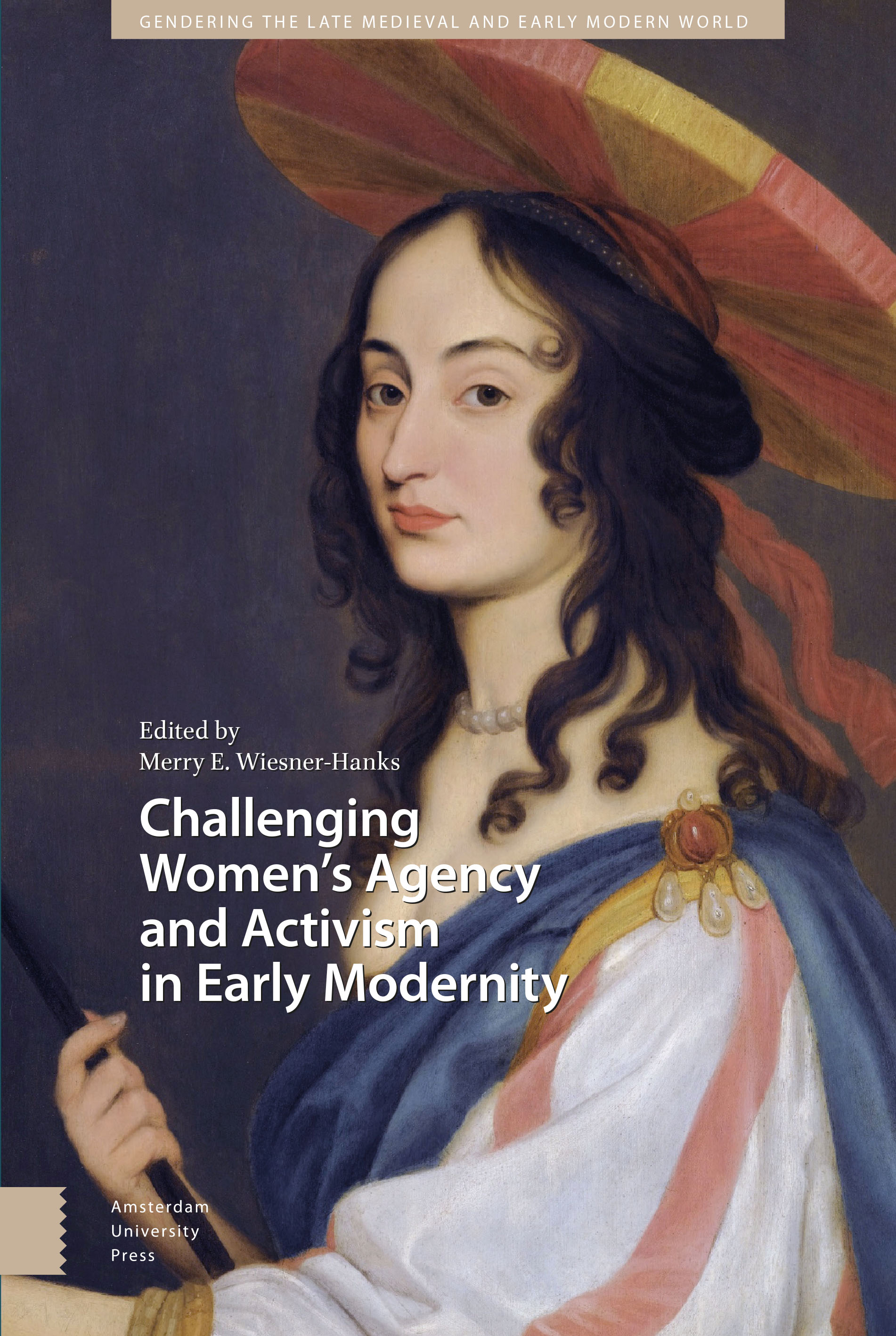 Examining women’s agency in the past has taken on new urgency in the current moment of resurgent patriarchy, Women’s Marches, and the global #MeToo movement. The essays in this collection consider women’s agency in the Renaissance and early modern period, an era that also saw both increasing patriarchal constraints and new forms of women’s actions and activism. They address a capacious set of questions about how women, from their teenage years through older adulthood, asserted agency through social practices, speech acts, legal disputes, writing, viewing and exchanging images, travel, and community building. Despite family and social pressures, the actions of girls and women could shape their lives and challenge male-dominated institutions. This volume includes thirteen essays by scholars from various disciplines, which analyze people, texts, objects, and images from many different parts of Europe, as well as things and people that crossed the Atlantic and the Pacific.

Merry E. Wiesner-Hanks is Distinguished Professor of History Emerita at the University of Wisconsin-Milwaukee. She is the long-time Senior Editor of The Sixteenth Century Journal, and the author or editor of more than 30 books that have appeared in English, German, French, Italian, Spanish, Portuguese, Greek, Chinese, Turkish, and Korean.