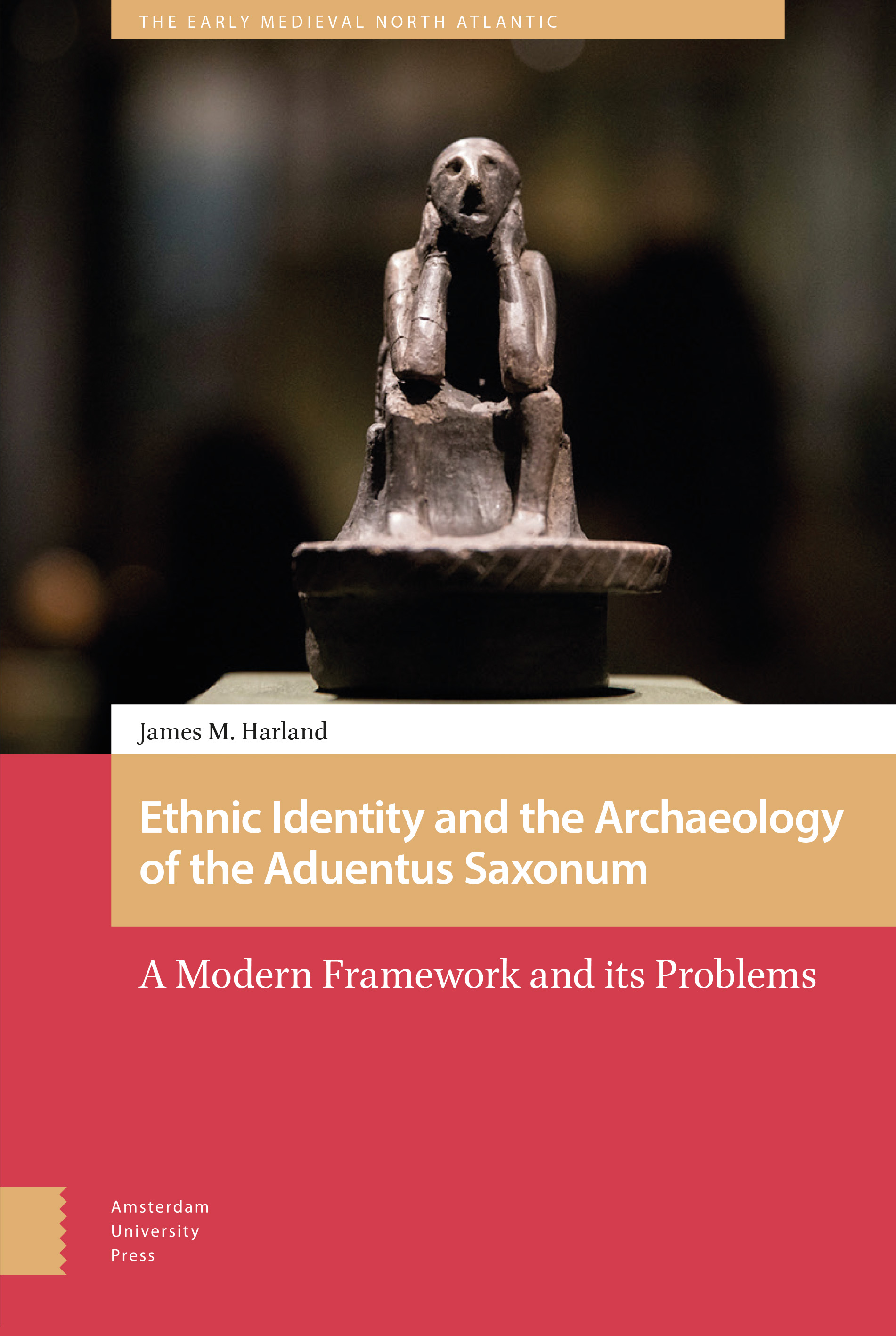 A Modern Framework and its Problems

For centuries, archaeologists have excavated the soils of Britain to uncover finds from the early medieval past. These finds have been used to reconstruct the alleged communities, migration patterns, and expressions of identity of coherent groups who can be regarded as ethnic 'Anglo-Saxons'. Even in the modern day, when social constructionism has been largely accepted by scholars, this paradigm still persists.

This book challenges the ethnic paradigm. As the first historiographical study of approaches to ethnic identity in modern 'Anglo-Saxon' archaeology, it reveals these approaches to be incompatible with current scholarly understandings of ethnicity. Drawing upon post-structuralist approaches to self and community, it highlights the empirical difficulties the archaeology of ethnicity in early medieval Britain faces, and proposes steps toward an alternative understanding of the role played by the communities of lowland Britain – both migrants from across the North Sea and those already present – in transforming the Roman world.