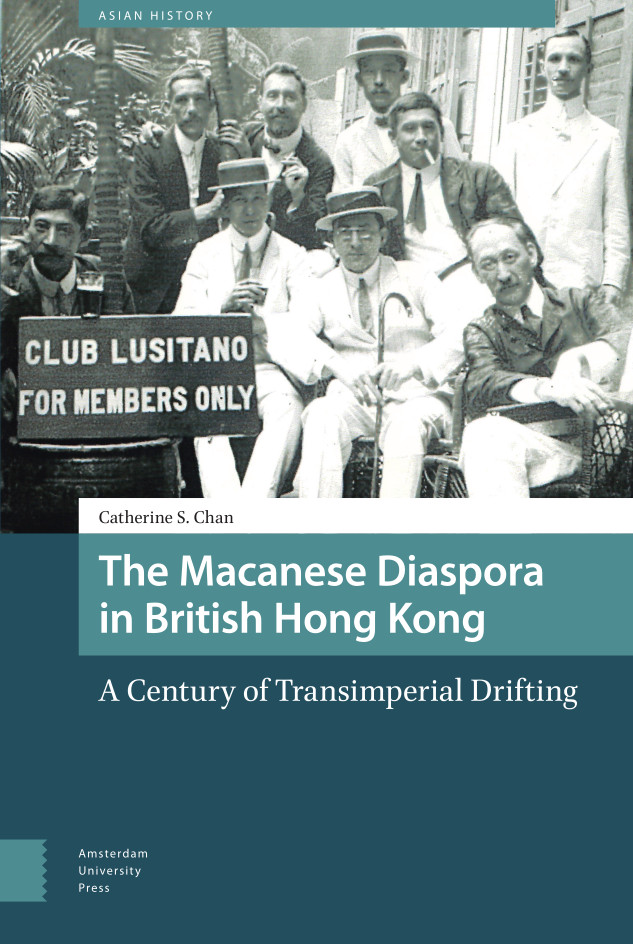 A Century of Transimperial Drifting

Diaspora transformed the urban terrain of colonial societies, creating polyglot worlds out of neighborhoods, workplaces, recreational clubs, and public spheres. It was within these spaces that communities reimagined and reshaped their public identities vis-à-vis emerging government policies and perceptions from other communities. Through a century of Macanese activities in British Hong Kong, The Macanese Diaspora in British Hong Kong: A Century of Transimperial Drifting explores how mixed-race diasporic communities survived within unequal, racialized, and biased systems beyond the colonizer-colonized dichotomy. Originating from Portuguese Macau yet living outside the control of the empire, the Macanese freely associated with more than one identity and pledged allegiance to multiple communal, political, and civic affiliations. They drew on colorful imaginations of the Portuguese and British empires in responding to a spectrum of changes encompassing Macau’s woes, Hong Kong’s injustice, Portugal’s political transitions, global developments in print culture, and the rise of new nationalisms during the inter-war period.

Historian Catherine Chan received her PhD from the University of Bristol and is an Assistant Professor at the University of Macau. She works on urban history, and her love for dogs recently inspired her to embark on a project on animal rights and dog racing.