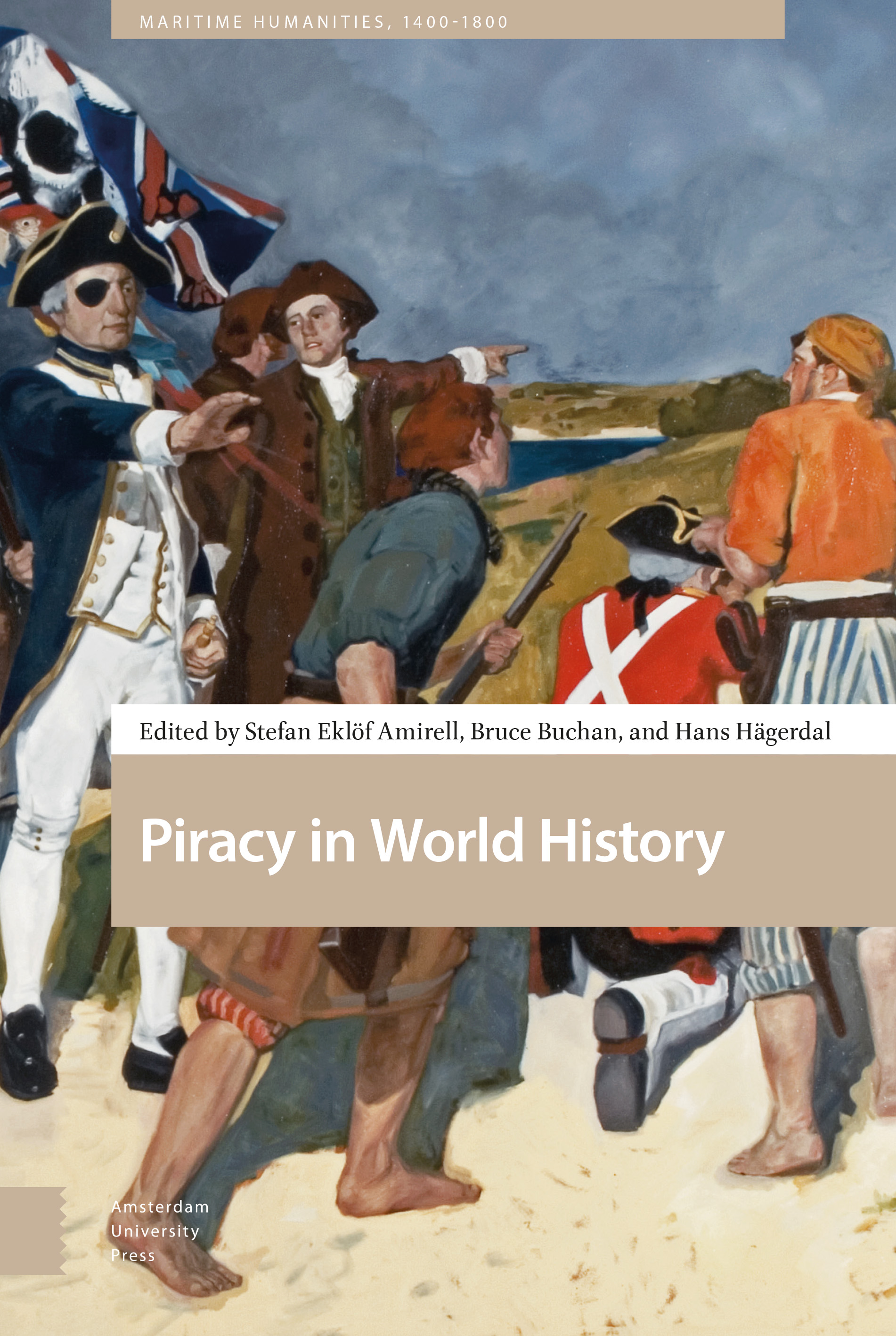 In a modern global historical context, scholars have often regarded piracy as an essentially European concept which was inappropriately applied by the expanding European powers to the rest of the world, mainly for the purpose of furthering colonial forms of domination in the economic, political, military, legal and cultural spheres. By contrast, this edited volume highlights the relevance of both European and non-European understandings of piracy to the development of global maritime security and freedom of navigation. It explores the significance of ‘legal posturing’ on the part of those accused of piracy, as well as the existence of non-European laws and regulations regarding piracy and related forms of maritime violence in the early modern era. The authors in Piracy in World History highlight cases from various parts of the early-modern world, thereby explaining piracy as a global phenomenon.

Stefan Eklöf Amirell is a professor of global history at Linnaeus University, Sweden, and the director of the Linnaeus University Centre for Concurrences in Colonial and Postcolonial Studies. His research focuses on colonial encounters and maritime violence during the long nineteenth century.Hans Hägerdal is a professor of history at Linnaeus University, Sweden. His major fields are East and Southeast Asian history, in particular focusing on early-modern colonial encounters and contact zones, historiographical questions, and the history of slaving.Bruce Buchan is an intellectual historian specializing in the intersection of colonization with the history of ideas in the late eighteenth century. He is an associate professor in the School of Humanities, Languages, and Social Sciences, at Griffith University in Brisbane, Australia.