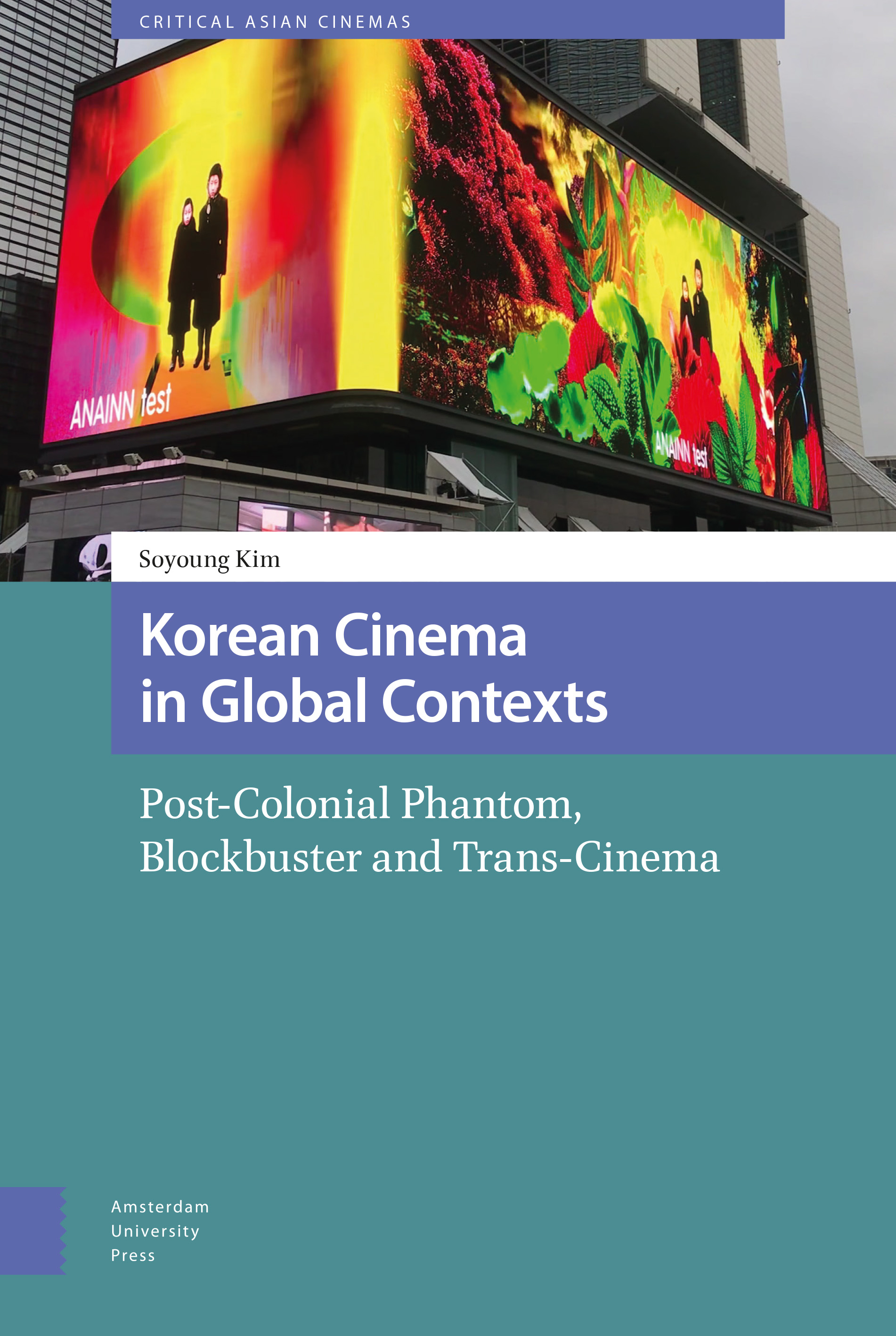 Offering the most comprehensive analysis of Korean cinema from its early history to the present, and including the films of Park Chan-wook, Bong Joon-ho and Kim Ki-young, Korean Cinema in Global Contexts: Postcolonial Phantom, Blockbuster and Trans-Cinema situates itself in the local, Inter-Asian, and transnational contexts by mobilizing the critical frameworks of feminism, postcolonial critique and comparative film studies. It is attentive to an enmeshment of the cinematic, aesthetics, politics and cultural history.

Soyoung Kim is Professor of Cinema Studies at the Korea National University of Arts, Director of the Trans-Asia Screen Culture Institute, and Visiting Professor at Duke University, UCBerkeley and Irvine, She is the editor of the History of Korean Cinema ( 10 vols), National Research Foundation of Korea, co-editor of Electronic Elsewheres: Media, Technology, and the Experience of Social Space, with Chris Berry and Lynn Spiegel, and Geo-Spatiality in Asian and Oceanic Literature and Culture : Worlding Asia in the Anthropocene with Shiuhhuah Serena Chou and Rob Wilson.