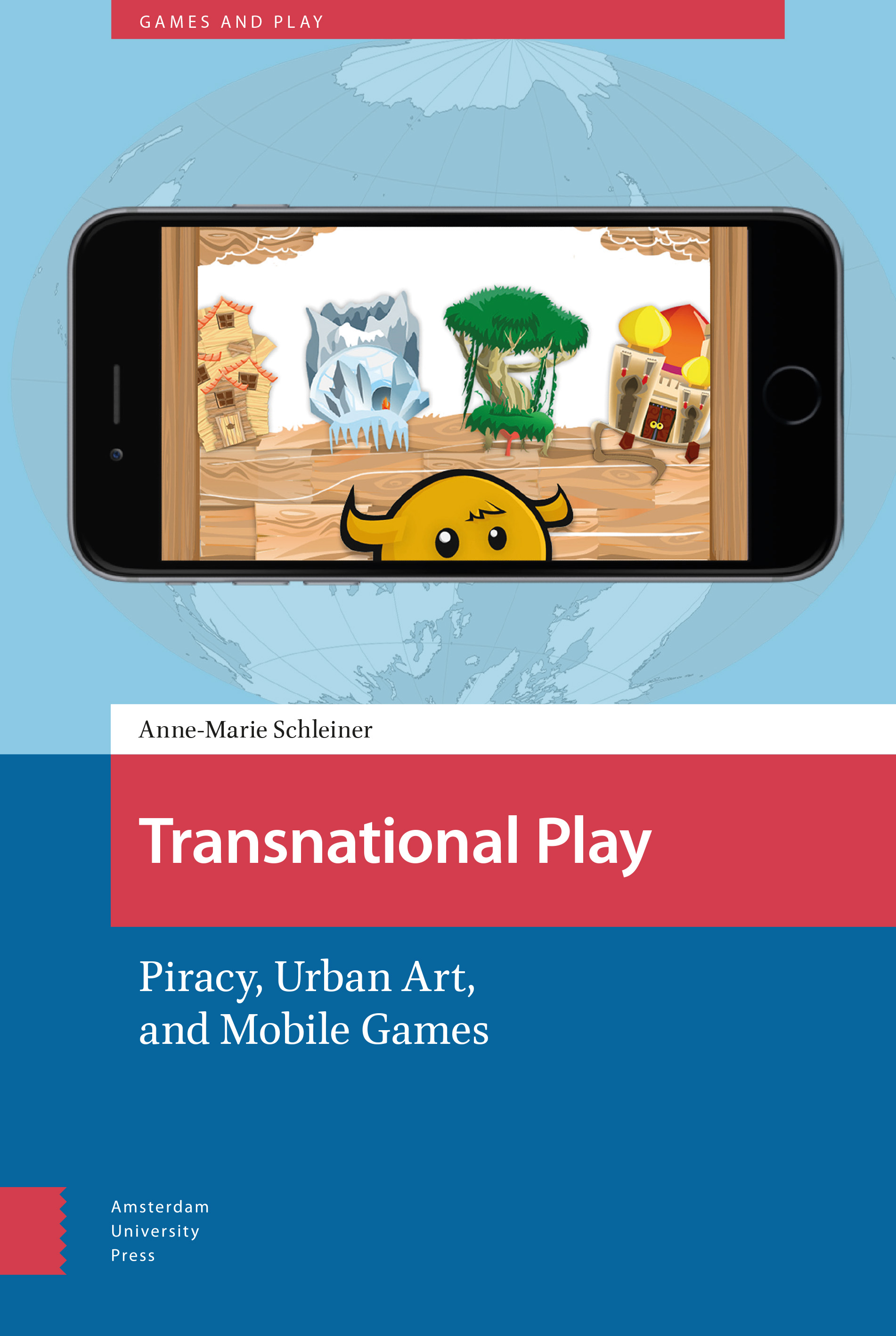 Transnational Play approaches gameplay as a set of practices and a global industry that includes diverse participation from players and developers located within the global South, in nations outside of the First World. Players experience play in game cafes, through casual games for regional and global causes like environmentalism, through piracy and cheats, via cultural localization, on their mobile phones, and through urban playful art in Latin America. This book offers a reorientation of perspective on the global developers who make games, as well as the players who consume games, while still acknowledging geographically distributed socioeconomic, racial, gender, and other inequities. Over the course of the inquiry, which includes a chapter dedicated to the cartography of the mobile augmented reality game Pokémon Go, the author develops a theoretical line of argument critically informed by gender studies and intersectionality, postcolonialism, geopolitics, and game studies, problematizing play as a diverse and contested transnational domain.

Anne-Marie Schleiner is engaged in gaming and media culture in a variety of roles as a critic, theorist, activist, artist, and designer. She has exhibited in international galleries, museums and festivals. Documentation of her performative culture work is available on the Video Data Bank. She holds a doctorate in Cultural Analysis from the University of Amsterdam. She has taught at universities in the United States, Mexico, and Singapore, and is a Lecturer in Design at the University of California, Davis.