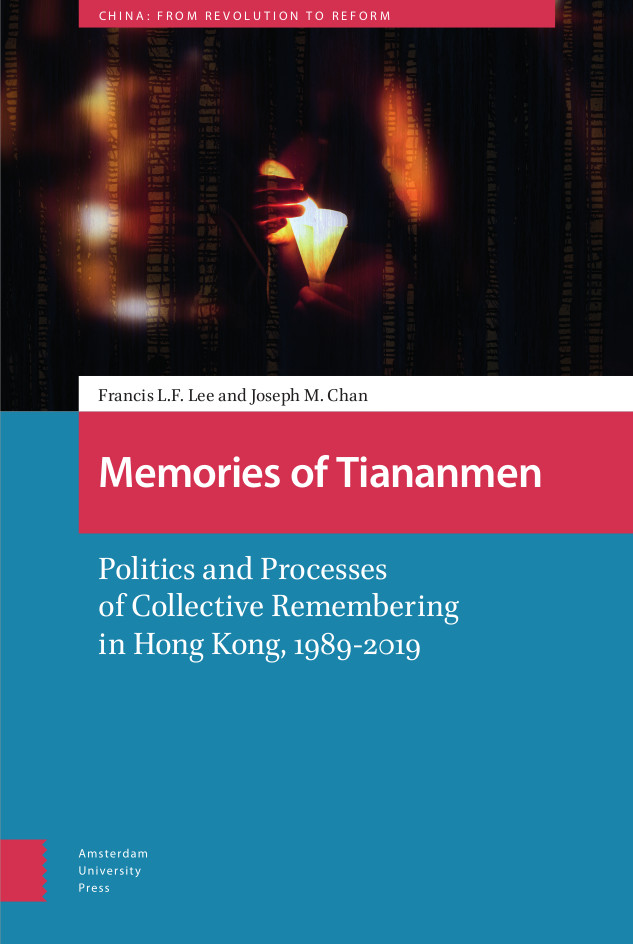 Politics and Processes of Collective Remembering in Hong Kong, 1989-2019

Memories of Tiananmen: Politics and Processes of Collective Remembering in Hong Kong, 1989-2019 analyzes how collective memory regarding the 1989 Beijing student movement and the Tiananmen crackdown was produced, contested, sustained, and transformed in Hong Kong between 1989 and 2019. Drawing on data gathered through multiple sources such as news reports, digital media content, on-site vigil surveys, population surveys, and in-depth interviews with activists, rally participants, and other stakeholders, it identifies six key processes in the dynamics of social remembering: memory formation, memory mobilization, memory institutionalization, intergenerational transfer, memory repair, and memory balkanization. The book demonstrates how a socially dominant collective memory, even one the state finds politically irritable, can be generated and maintained through constant negotiation and efforts by a wide range of actors. While Memories of Tiananmen mainly focuses on the interplay between political changes and the Tiananmen commemoration in the historical period within which the society enjoyed a significant degree of civil liberties, it also discusses how the trajectory of the collective memory may take a drastic turn as Hong Kong’s autonomy is abridged. The book promises to be a key reference for anyone interested in collective memory studies, social movement research, political communication, and China and Hong Kong studies.