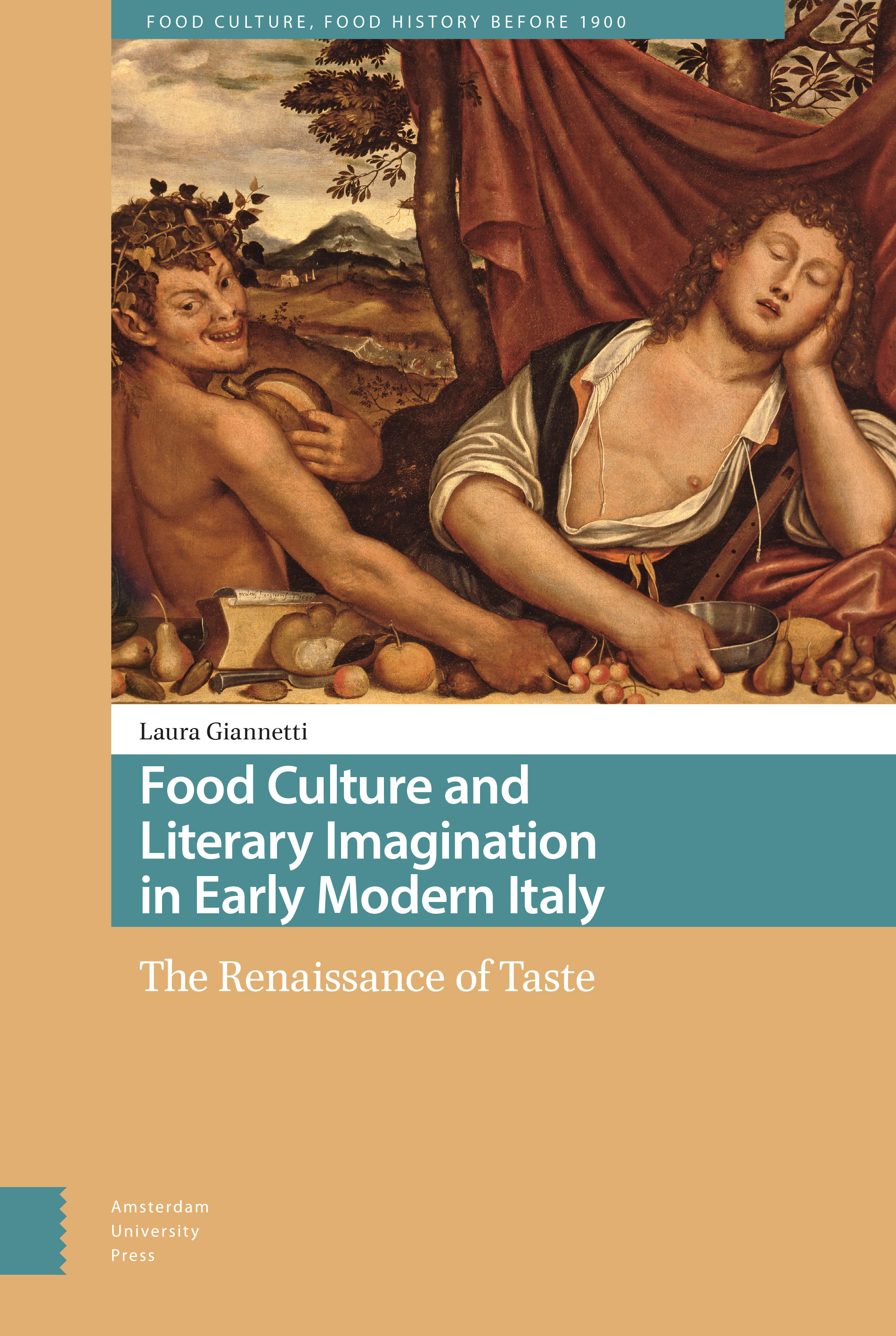 The Renaissance of Taste

As the long sixteenth century came to a close, new positive ideas of gusto/ taste opened a rich counter vision of food and taste where material practice, sensory perceptions and imagination contended with traditional social values, morality, and dietetic/medical discourse. Exploring the complex and evocative ways the early modern Italian culture of food was imagined in the literature of the time, Food Culture and the Literary Imagination in Early Modern Italy reveals that while a moral and disciplinary vision tried to control the discourse on food and eating in medical and dietetic treatises of the sixteenth century and prescriptive literature, a wide range of literary works contributed to a revolution in eating and taste. In the process long held visions of food and eating, as related to social order and hierarchy, medicine, sexuality and gender, religion and morality, pleasure and the senses, were questioned, tested and overturned, and eating and its pleasures would never be the same.