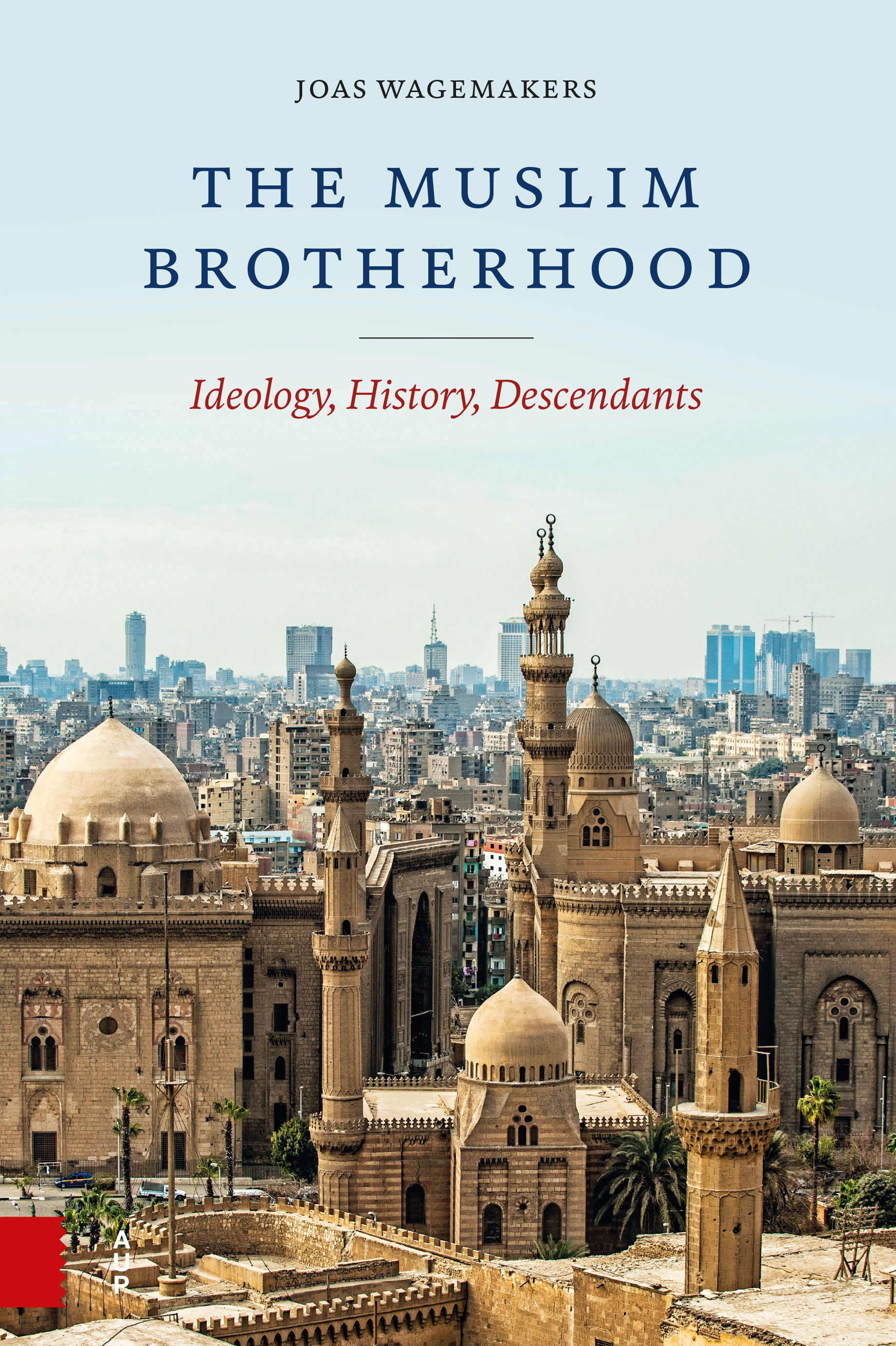 The Muslim Brotherhood is often represented in mainstream media as a theocratic organisation that preaches Qur’an-based violence and is out to grab power in the West. As this book shows, such representations are wrought with prejudice and oversimplification; the organisation is in reality much more dynamic and diverse. Its goals, ideology and influence have never been static and vary greatly amongst its descendants in both Europe and the Middle East. Joas Wagemakers introduces the reader to this fascinating organisation and the major ideological and historical developments that it has gone through since its emergence in 1928.

Joas Wagemakers is associate professor of Islamic and Arabic Studies in the Department of Philosophy and Religious Studies at Utrecht University. He has published for broad, professional and academic audiences, including The Muslim Brotherhood in Jordan (Cambridge University Press, 2020).