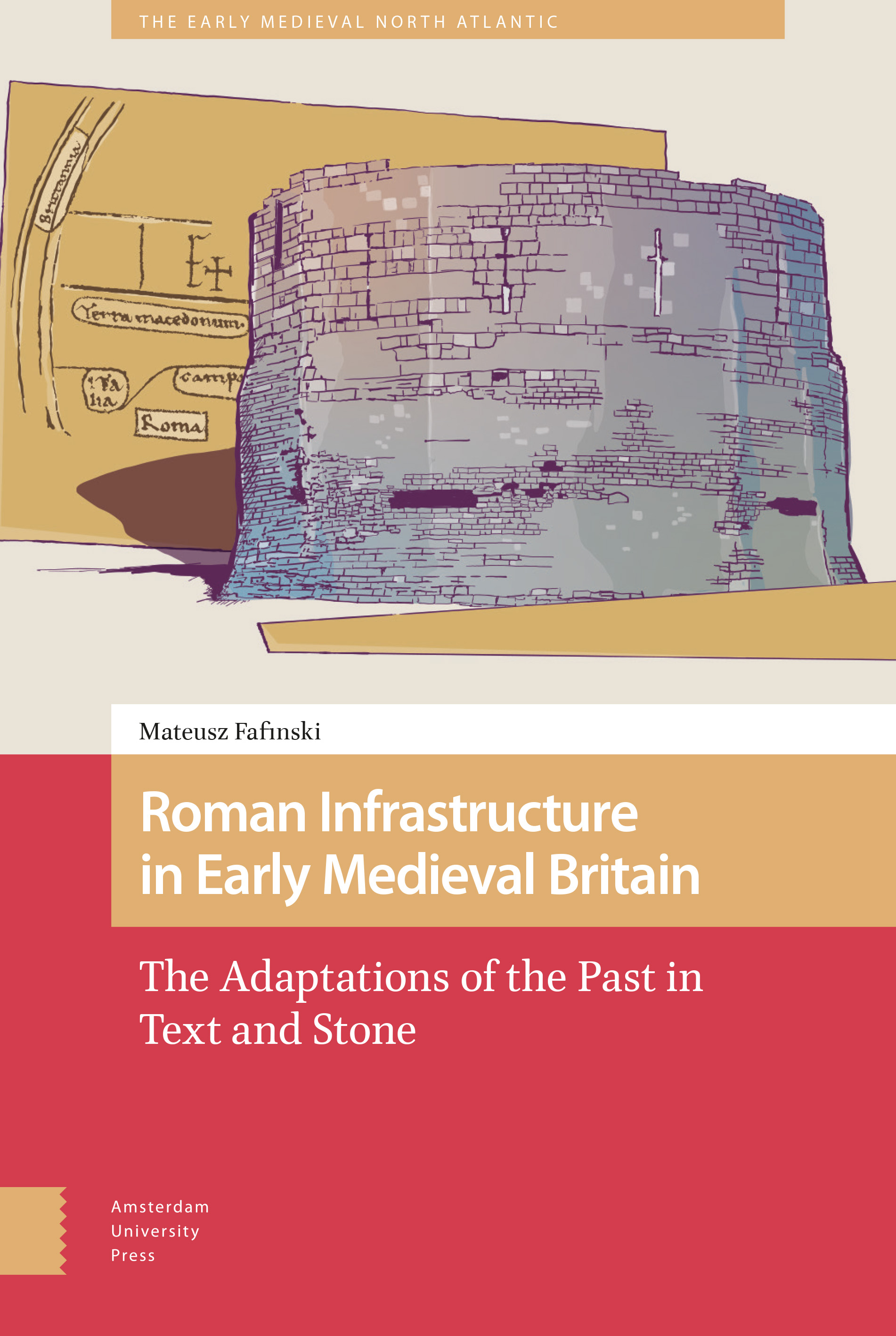 The Adaptations of the Past in Text and Stone

Early Medieval Britain was more Roman than we think. The Roman Empire left vast infrastructural resources on the island. These resources lay buried not only in dirt and soil, but also in texts, laws, chronicles, charters, even churches and landscapes. This book uncovers them and shows how they shaped Early Medieval Britain. Infrastructures, material and symbolic, can work in ways that are not immediately obvious and exert an influence long after their creators have gone. Infrastructure can also rest dormant and be reactivated with a changed function, role and appearance. This is not a simple story of continuity and discontinuity: It is a story of adaptation and transformation, of how the Roman infrastructural past was used and re-used, and also how it influenced the later societies of Britain.