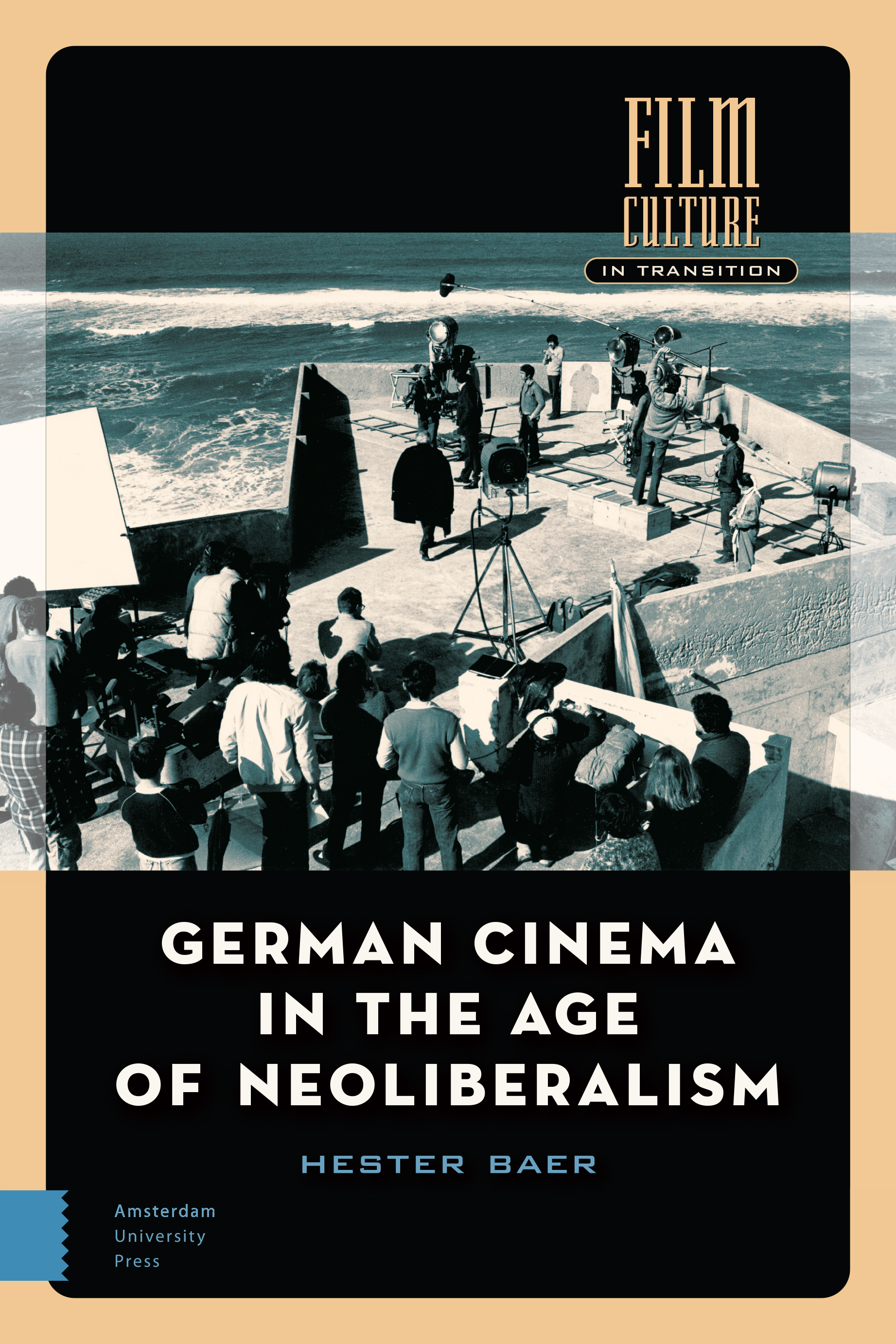 German Cinema in the Age of Neoliberalism

This book presents a new history of German film from 1980-2010, a period that witnessed rapid transformations, including intensified globalization, a restructured world economy, geopolitical realignment, and technological change, all of which have affected cinema in fundamental ways. Rethinking the conventional periodization of German film history, Baer posits 1980-rather than 1989-as a crucial turning point for German cinema's embrace of a new market orientation and move away from the state-sponsored film culture that characterized both DEFA and the New German Cinema. Reading films from East, West, and post-unification Germany together, Baer argues that contemporary German cinema is characterized most strongly by its origins in and responses to advanced capitalism. Informed by a feminist approach and in dialogue with prominent theories of contemporary film, the book places a special focus on how German films make visible the neoliberal recasting of gender and national identities around the new millennium.

Hester Baer is Associate Professor of German and Cinema and Media Studies at the University of Maryland, College Park. She is the author of Dismantling the Dream Factory: Gender, German Cinema, and the Postwar Quest for a New Film Language. She currently serves as co-editor of the journal Feminist German Studies.