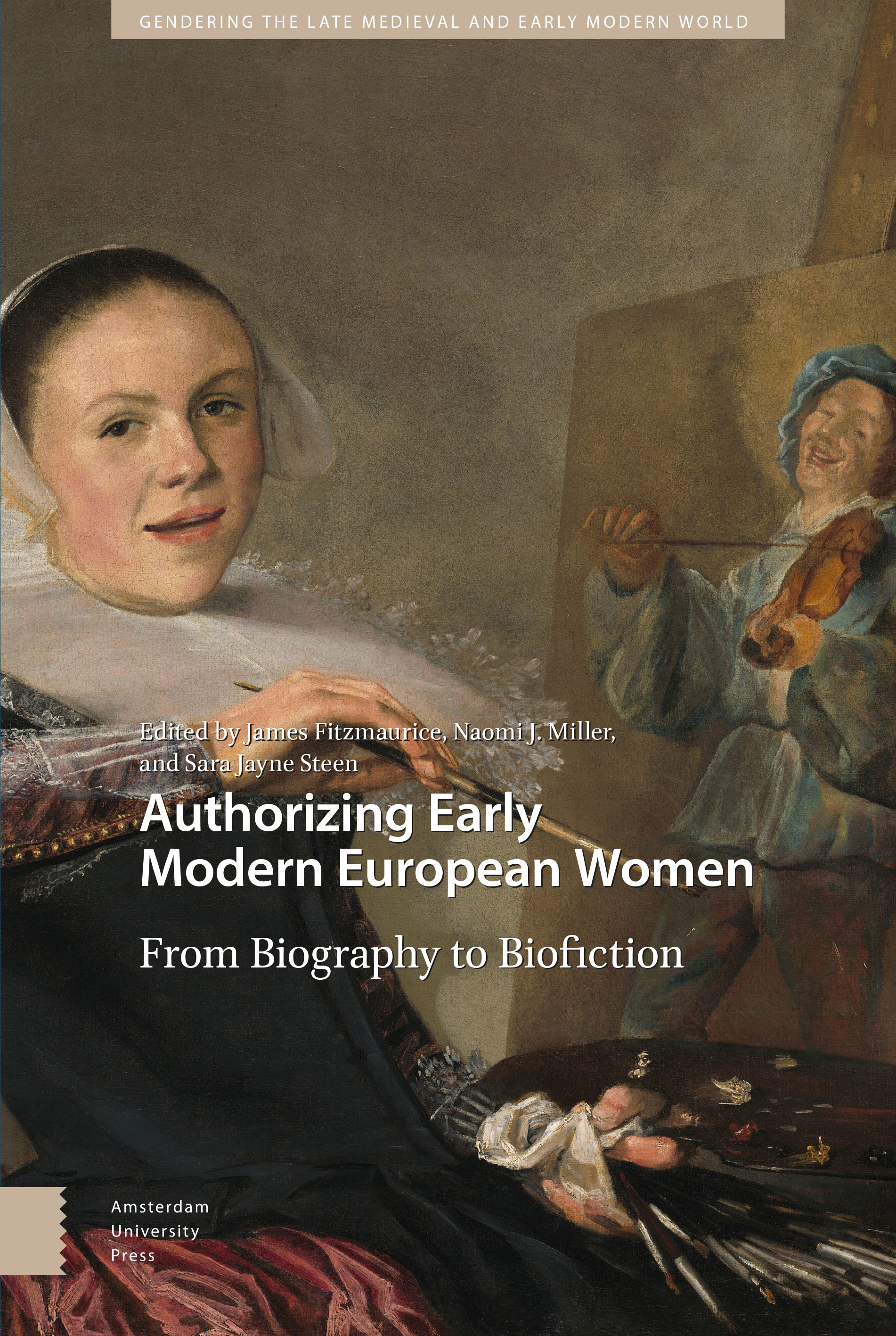 The essays in this volume analyze strategies adopted by contemporary novelists, playwrights, screenwriters, and biographers interested in bringing the stories of early modern women to modern audiences. It also pays attention to the historical women creators themselves, who, be they saints or midwives, visual artists or poets and playwrights, stand out for their roles as active practitioners of their own arts and for their accomplishments as creators. Whether they delivered infants or governed as monarchs, or produced embroideries, letters, paintings or poems, their visions, the authors argue, have endured across the centuries. As the title of the volume suggests, the essays gathered here participate in a wider conversation about the relation between biography, historical fiction, and the growing field of biofiction (that is, contemporary fictionalizations of historical figures), and explore the complicated interconnections between celebrating early modern women and perpetuating popular stereotypes about them.

James Fitzmaurice is emeritus professor of English at Northern Arizona University and honorary research fellow at the University of Sheffield. He has published a great deal on Margaret Cavendish, and his screenplays have been selected for or won prizes at many film festivals.Naomi J. Miller is Professor of English and the Study of Women and Gender at Smith College. She has published award-winning books on early modern women and gender and teaches courses on Shakespeare and his female contemporaries.Sara Jayne Steen has authored and edited five volumes largely on early modern women and theater, including The Letters of Lady Arbella Stuart, and has received awards for teaching and scholarship. She was faculty member, chair, and dean at Montana State University and is president emerita of Plymouth State University.