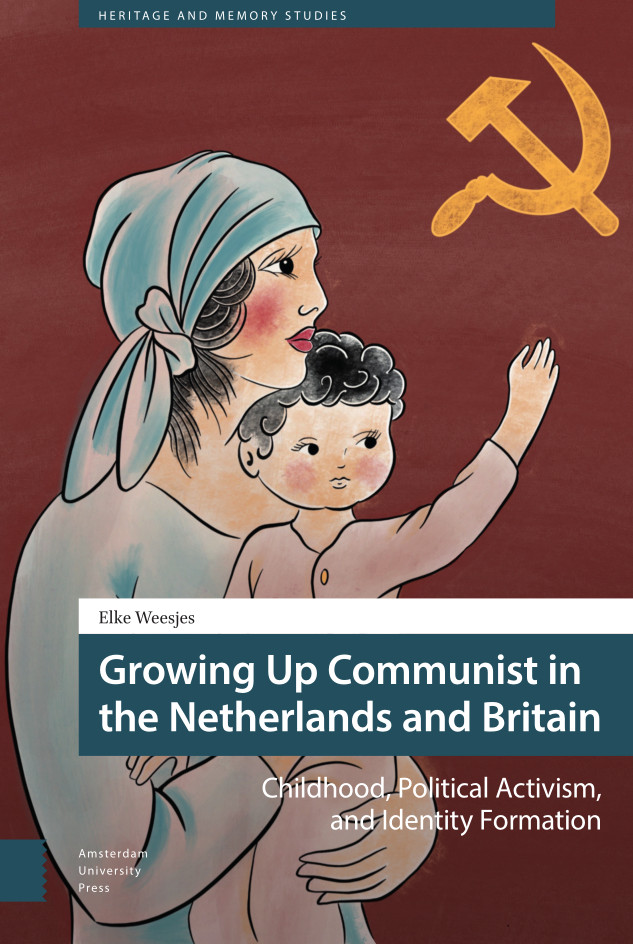 Growing Up Communist in the Netherlands and Britain

Growing Up Communist in the Netherlands and Britain: Childhood, Political Activism, and Identity Formation documents communists’ attempts, successful and otherwise, to overcome their isolation and to connect with the major social and political movements of the twentieth century. Communist parties in Britain and the Netherlands emerged from the Second World War expecting to play a significant role in post-war society, due to their domestic anti-fascist activities and to the part played by the Soviet Union in defeating fascism. The Cold War shattered these hopes, and isolated communist parties and their members. By analysing the accounts of communist children, Weesjes highlights their struggle to establish communities and define their identities within the specific cultural, social, and political frameworks of their countries.

Elke Weesjes is a visiting research fellow at the International Institute of Social History in Amsterdam, and an adjunct assistant professor at the City University of New York in Brooklyn, where she teaches courses in modern European and U.S. history, and women’s and gender studies.