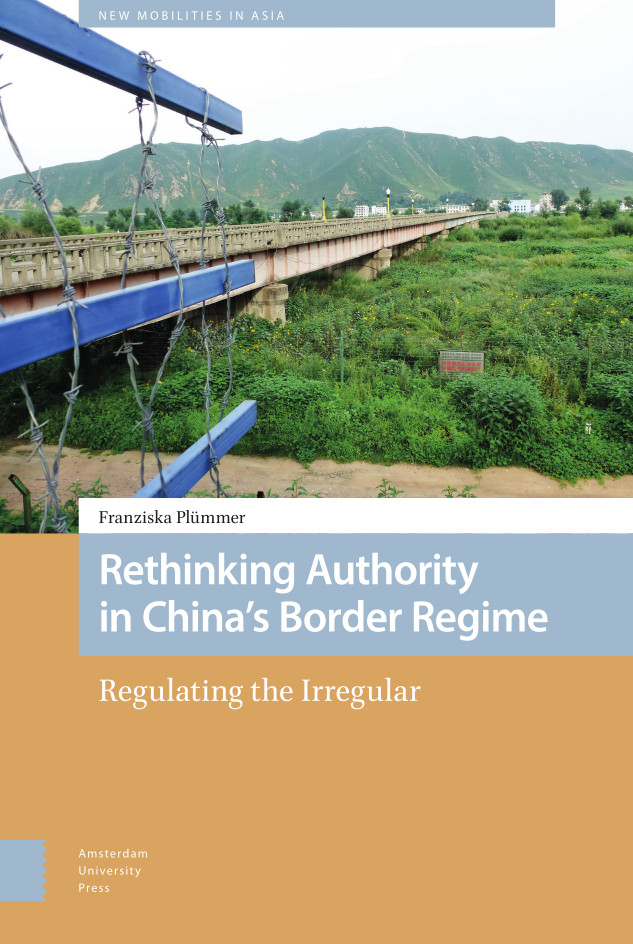 In the 21st century, governments around the globe are faced with the question on how to tackle new migratory mobilities. Governments increasingly become aware of irregular immigration and are forced to re-negotiate the dilemma of open but secure borders. Rethinking Authority in China’s Border Regime: Regulating the Irregular investigates the Chinese government’s response to this phenomenon. Hence, this book presents a comprehensive analysis of the Chinese border regime. It explores the regulatory framework of border mobility in China by analysing laws, institutions, and discourses as part of an ethnographic border regime analysis. It argues that the Chinese state deliberately creates ‘zones of exception’ along its border. In these zones, local governments function as ‘scalar managers’ that establish cross-border relations to facilitate cross-border mobility and create local migration systems that build on their own notion of legality by issuing locally valid border documents. The book presents an empirically rich story of how border politics are implemented and theoretically contributes to debates on territoriality and sovereignty as well as to the question of how authority is exerted through border management. Empirically, the analysis builds on two case studies at the Sino-Myanmar and Sino-North Korean borders to illustrate how local practices are embedded in multiscalar mobility regulation including regional organizations such as the Greater Mekong Subregion and the Greater Tumen Initiative.

Franziska Plümmer is Assistant Professor of Europe-China relations at the University of Amsterdam researching the role of Chinese technology companies in European data regulation and 'critical' infrastructure provision. Generally, her research lies at the intersection of International Relations, Critical Security Studies and China Studies focusing on mobility of migrants and data across borders.