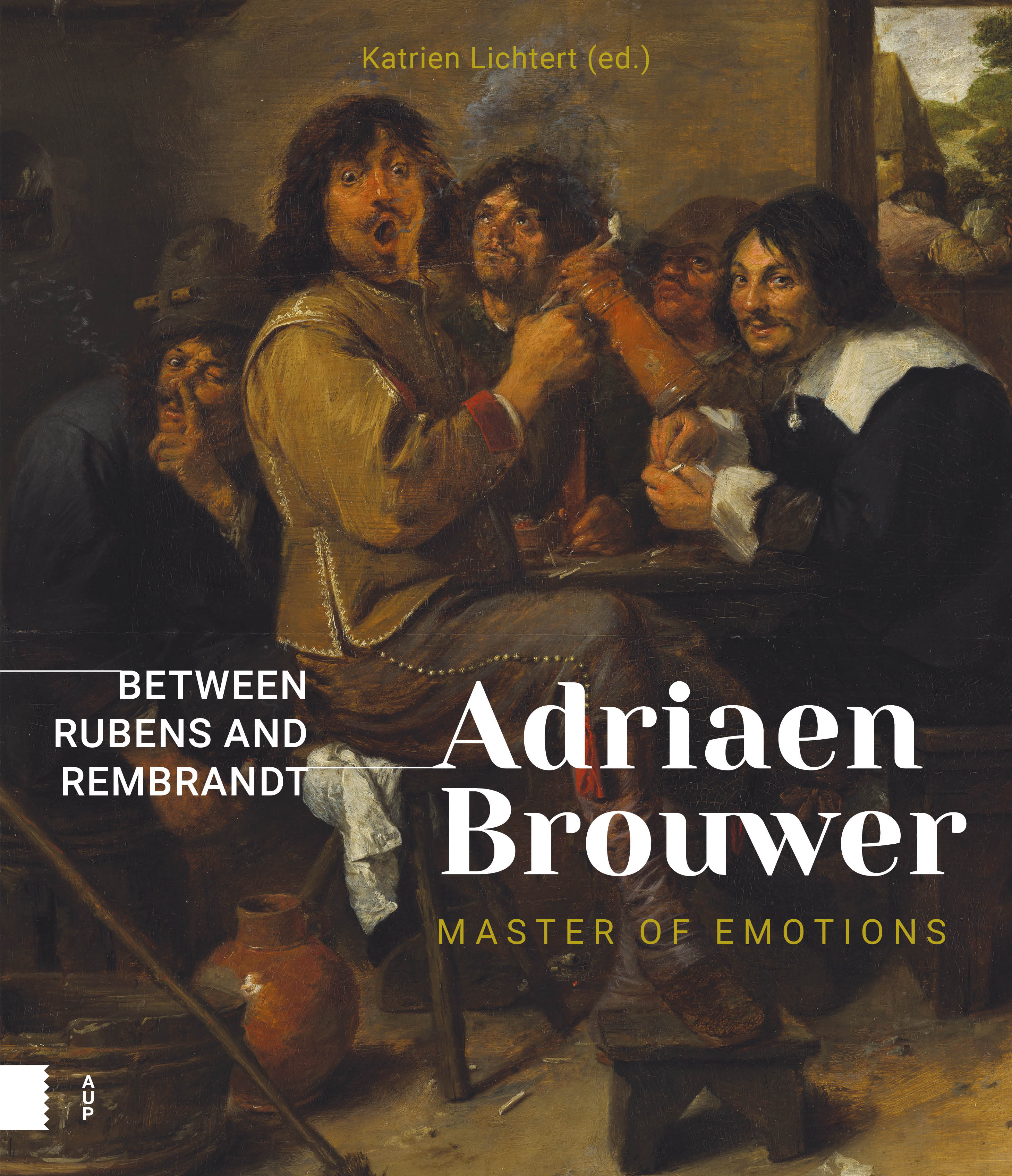 Between Rubens and Rembrandt

Adriaen Brouwer was born around 1604 in Oudenaarde. Recent archival research has now confirmed this. At an early age, Brouwer moved to the Northern Netherlands, where he spent time in Gouda, Haarlem and Amsterdam. He lived out his final years in Antwerp, where he died in 1638. Even though his life was short and turbulent, this remarkable master left behind an impressive oeuvre, small in scale but of outstanding quality. Varied and innovative: these are the words that best describe his work. From an art-historical perspective, Brouwer's paintings are of exceptional importance: as a groundbreaking master, he forms a bridge between the Bruegelian tradition of the 16th century and the genre and landscape art of the 17th century. His artistic virtuosity and the different layers of meaning in his work make him one of the most fascinating artists of the 17th century in the Low Countries. Brouwer's fame in his own time and the appreciation he enjoyed from other masters like Rubens, Rembrandt and Van Dyck stands in sharp contrast to the manner in which he is viewed today, where he still remains largely unknown to the general public. Adriaen Brouwer. Master of Emotions hopes to change this perception. Katrien Lichtert is curator of this ambitious exhibition. She has gathered around her an international team of art historians, who have analyzed and explained in depth the various aspects of Brouwer's work. The result is a book that finally does justice to the master of emotions. The book is published to coincide with the exhibition in Oudenaarde (15 September - 16 December 2018). Twenty-seven works by Brouwer from various private and public collections from all over Europe and the United States have been brought together for the very first time in Oudenaarde, the artist's native city: a once-in-a-lifetime-opportunity.