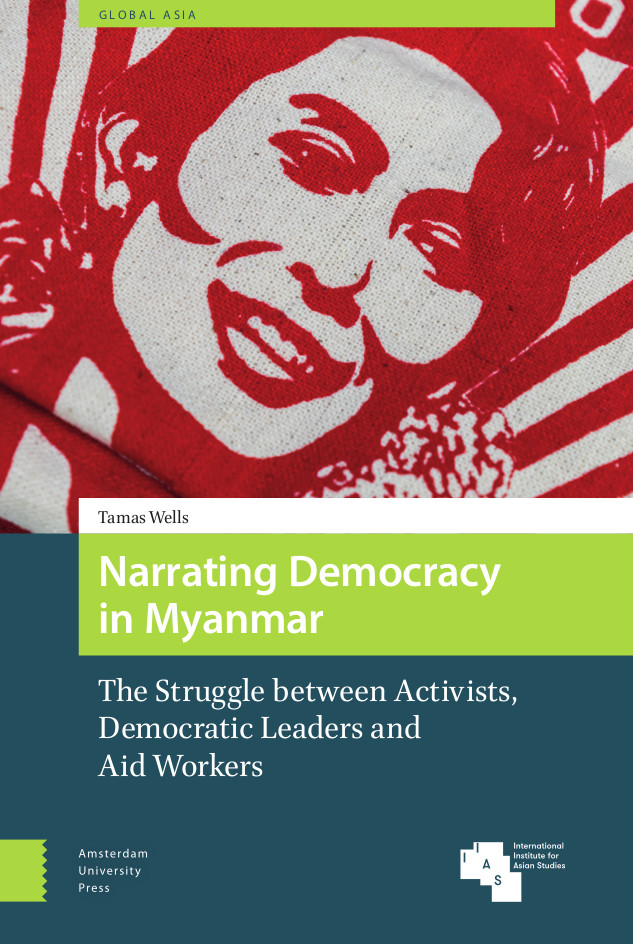 The Struggle Between Activists, Democratic Leaders and Aid Workers

This book analyses what Myanmar’s struggle for democracy has signified to Burmese activists and democratic leaders, and to their international allies. In doing so, it explores how understanding contested meanings of democracy helps make sense of the country’s tortuous path since Aung San Suu Kyi’s National League for Democracy won historic elections in 2015. Using Burmese and English language sources, Narrating Democracy in Myanmar reveals how the country’s ongoing struggles for democracy exist not only in opposition to Burmese military elites, but also within networks of local activists and democratic leaders, and international aid workers.

Tamas Wells is a Research Fellow in the School of Social and Political Sciences at the University of Melbourne. His research focuses on meanings of democracy, governance, freedom and accountability in Southeast Asia and the role of international aid agencies. Before entering academia, he worked in Myanmar for six years with various NGOs - including Save the Children - on governance, public health and civil society strengthening programs.