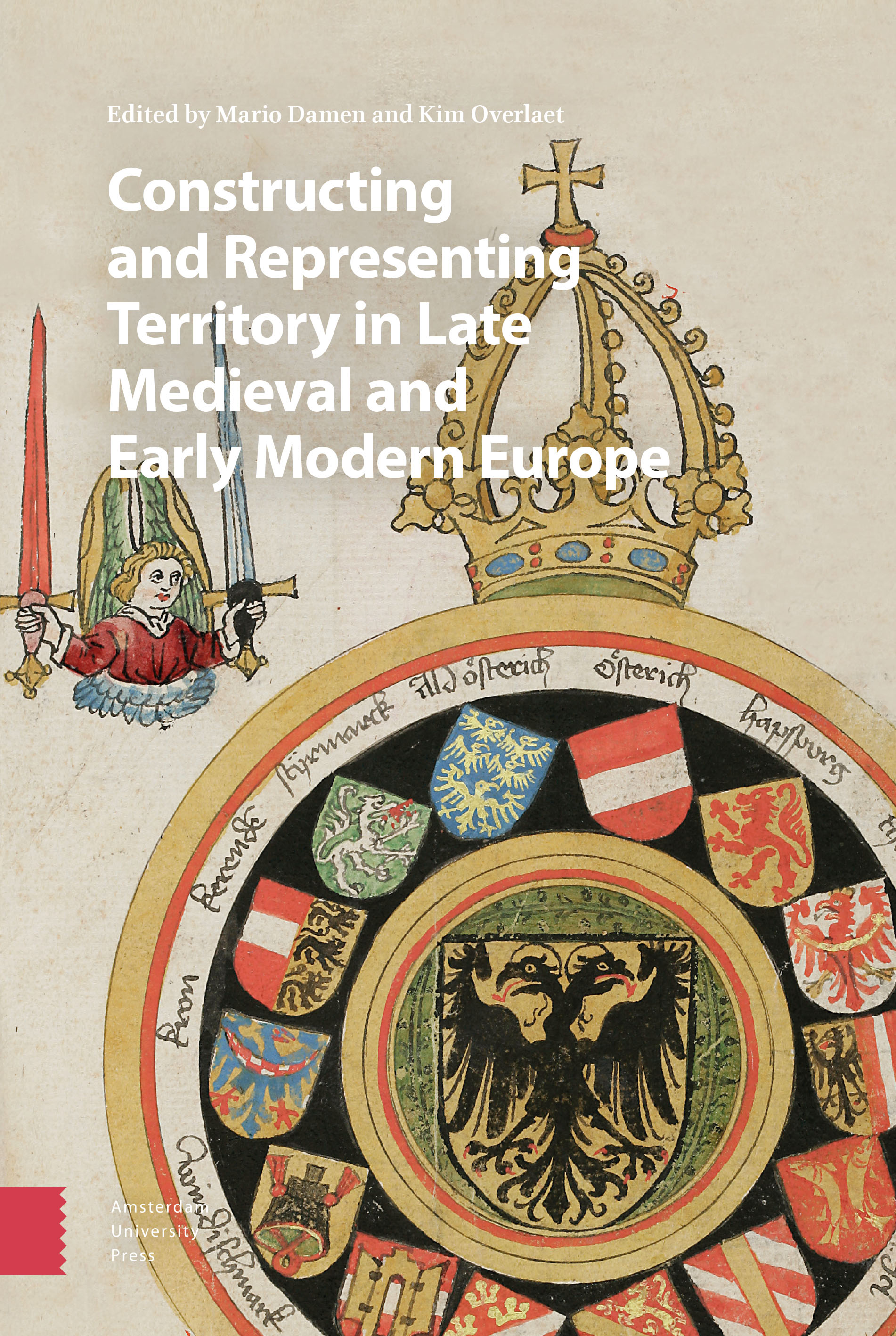 In recent political and legal history, scholars seldom specify how and why they use the concept of territory. In research on state-formation processes and nation building, for instance, the term mostly designates an enclosed geographical area ruled by a central government. Inspired by ideas from political geographers, this book explores the layered and constantly changing meanings of territory in late medieval and early modern Europe before cartography and state formation turned boundaries and territories into more fixed (but still changeable) geographical entities. Its central thesis is that assessing the notion of territory in a pre-modern setting involves analysing territorial practices: practices that relate people and power to space(s). The essays in this book not only examine the construction and spatial structure of pre-modern territories but also explore their perception and representation through the use of a broad range of sources: from administrative texts to maps, from stained-glass windows to chronicles.

Mario Damen is senior lecturer at the University of Amsterdam. He has published widely on the social and political history of the late medieval Low Countries and is the PI of the research project Imagining a territory. Constructions and representations of late medieval Brabant, financed by the Dutch Research Council (NWO).Kim Overlaet worked from 2016 till 2019 as a postdoctoral researcher at the University of Amsterdam on the NWO project 'Imagining a territory'. She currently works as a research manager at the Department of History at Antwerp University.