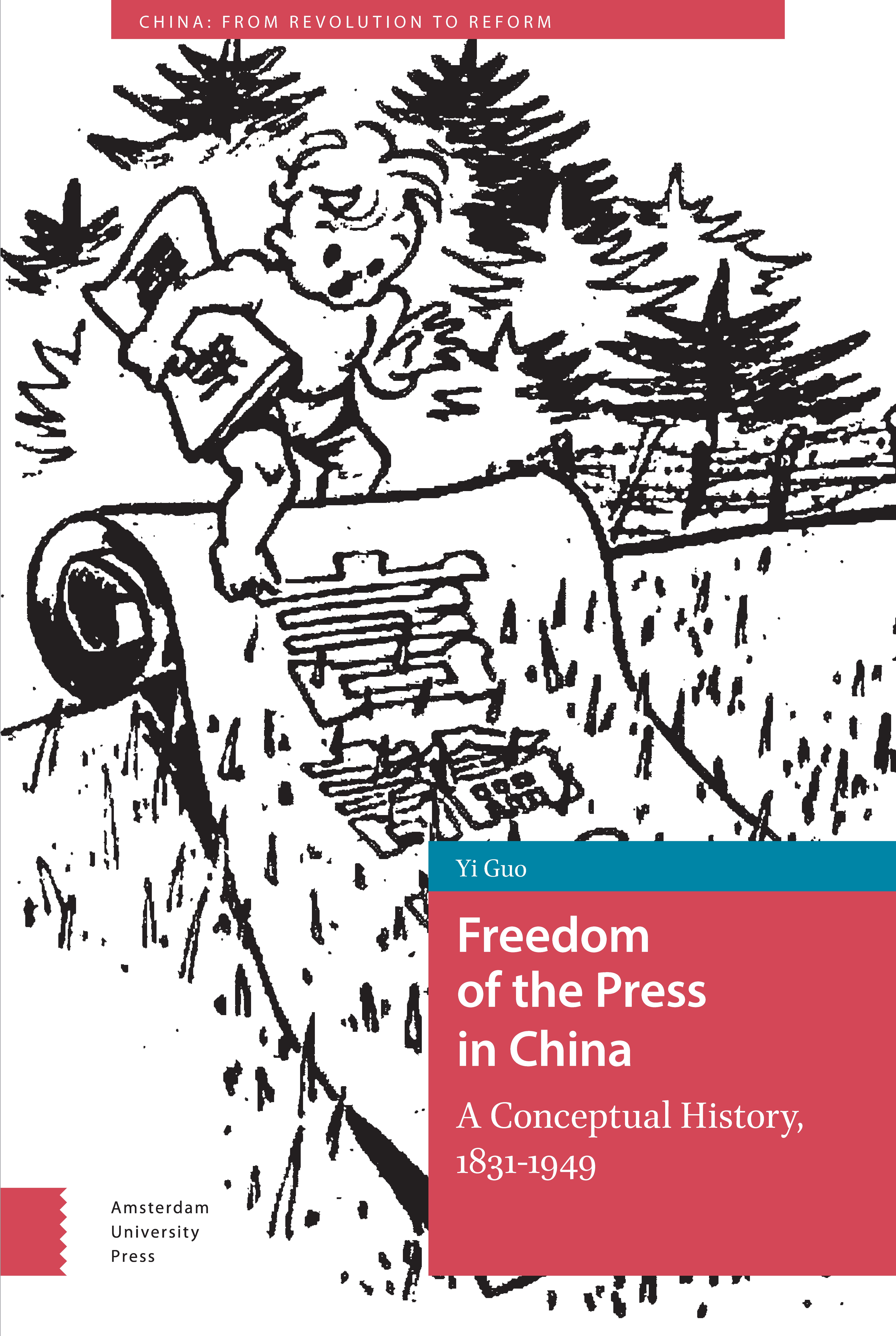 Freedom of the Press in China

Western commentators have often criticized the state of press freedom in China, arguing that individual speech still suffers from arbitrary restrictions and that its mass media remains under an authoritarian mode. Yet the history of press freedom in the Chinese context has received little examination. Unlike conventional historical accounts which narrate the institutional development of censorship and people’s resistance to arbitrary repression, Freedom of the Press in China: A Conceptual History, 1831-1949 is the first comprehensive study presenting the intellectual trajectory of press freedom. It sheds light on the transcultural transference and localization of the concept in modern Chinese history, spanning from its initial introduction in 1831 to the establishment of the People’s Republic of China in 1949. By examining intellectuals’ thoughts, common people’s attitudes, and official opinions, along with the social-cultural factors that were involved in negotiating Chinese interpretations and practices in history, this book uncovers the dynamic and changing meanings of press freedom in modern China.

Dr. Yi Guo is an Assistant Professor in the School of Journalism and Communication at Chongqing University. He is also affiliated with the Centre for Media History at Macquarie University as an honorary member. He was formerly a journalist for the Xinhua News Agency.