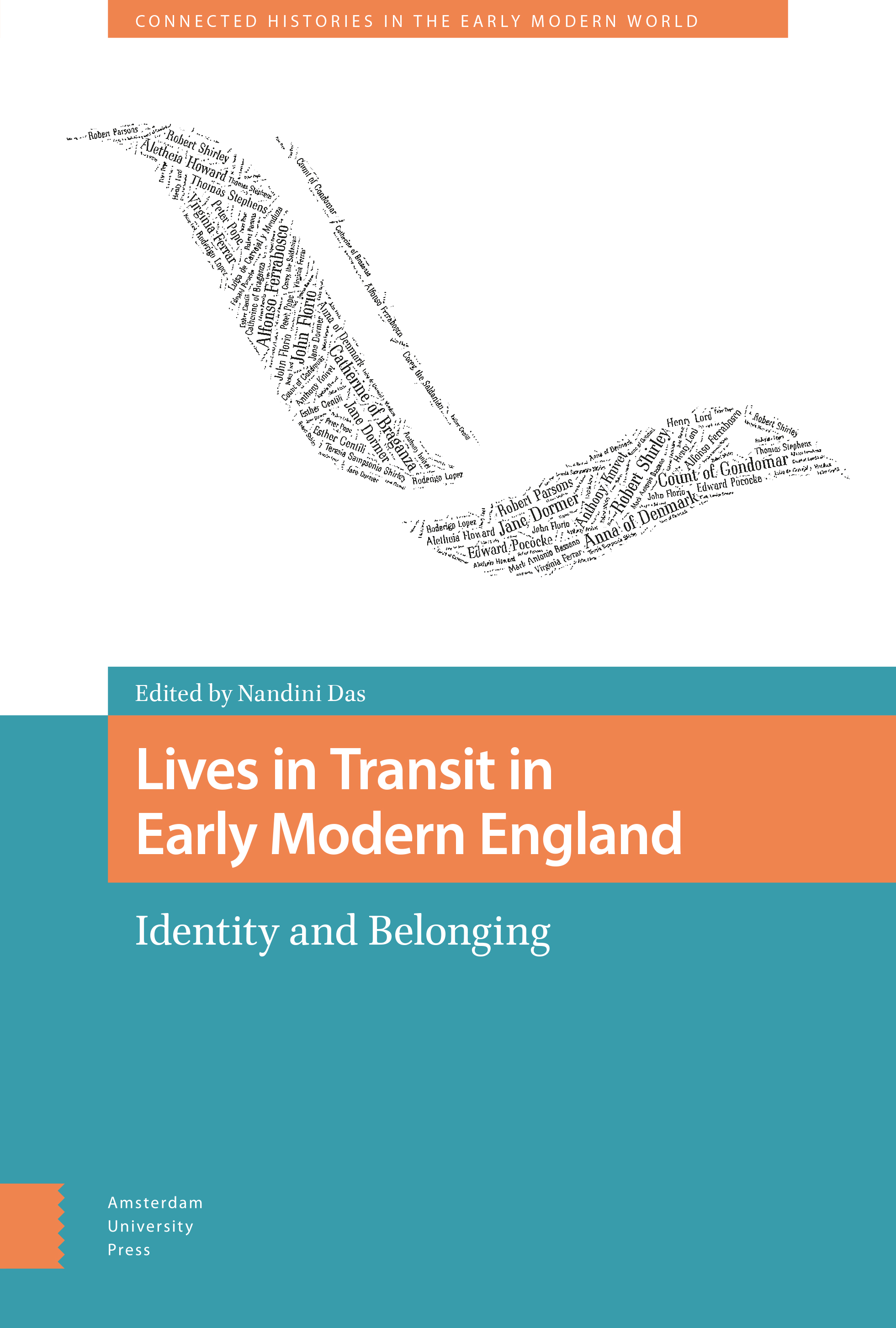 What did it mean to be a 'go-between' in the early modern world? How were such figures perceived in sixteenth and seventeenth century England? And what effect did their movement between languages, countries, religions and social spaces – whether enforced or voluntary – have on the ways in which people navigated questions of identity and belonging? Lives in Transit in Early Modern England is a work of interdisciplinary scholarship which examines how questions of mobility and transculturality were negotiated in practice in the early modern world. Edited by Nandini Das, the twenty-four essays by João Vicente Melo, Tom Roberts, Haig Smith, Emily Stevenson, and Lauren Working cover a wide range of figures from different walks of life and corners of the globe, ranging from ambassadors to Amazons, monarchs to missionaries, translators to theologians. Together, the essays in this volume provide an invaluable resource for readers interested in questions of race, belonging, and human identity.

Nandini Das is Professor of Early Modern Literature and Culture at the University of Oxford, and Director of 'Travel, Transculturality, and Identity in England, 1550-1700'. Her publications include Robert Greene’s Planetomachia (2007), Renaissance Romance (2011), The Cambridge History of Travel Writing (2019, co-edited with Tim Youngs), and Keywords of Identity, Race, and Migration in Early Modern England (2021, co-written with the ERC-TIDE research team).