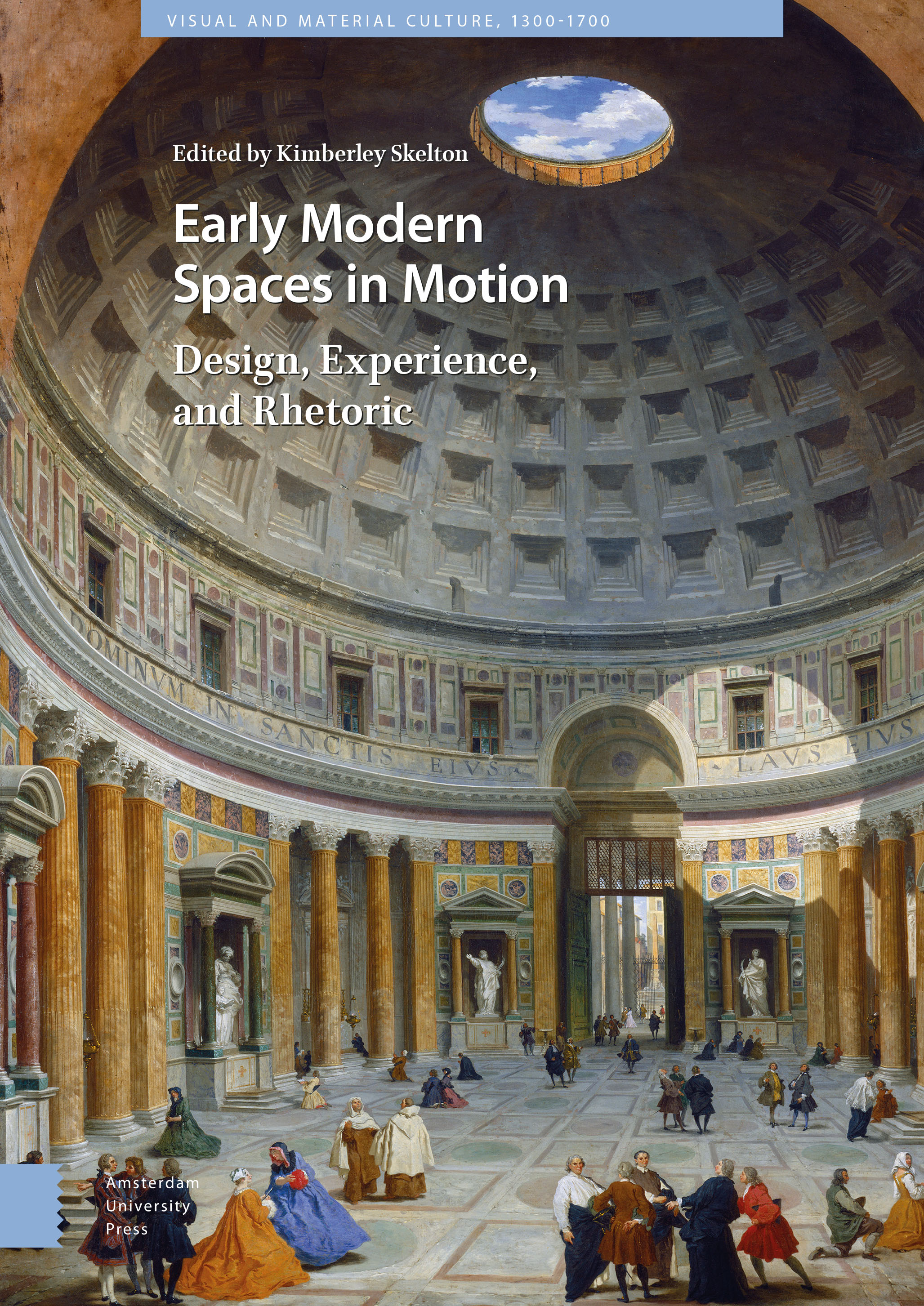 Stretching back to antiquity, motion had been a key means of designing and describing the physical environment. But during the sixteenth through eighteenth centuries, individuals across Europe increasingly designed, experienced, and described a new world of motion: one characterized by continuous, rather than segmented, movement. New spaces that included vistas along house interiors and uninterrupted library reading rooms offered open expanses for shaping sequences of social behaviour, scientists observed how the Earth rotated around the sun, and philosophers attributed emotions to neural vibrations in the human brain. Early Modern Spaces in Motion examines this increased emphasis on motion with eight essays encompassing a geographical span of Portugal to German-speaking lands and a disciplinary range from architectural history to English. It consequently merges longstanding strands of analysis considering people in motion and buildings in motion to explore the cultural historical attitudes underpinning the varied impacts of motion in early modern Europe.

Kimberley Skelton is an independent scholar and has held research and teaching posts in the UK and the US. Her research explores intersections of architectural, intellectual, and cultural history, especially involving notions of sensory perception. She has recently published The Paradox of Body, Building and Motion in Seventeenth-Century England.