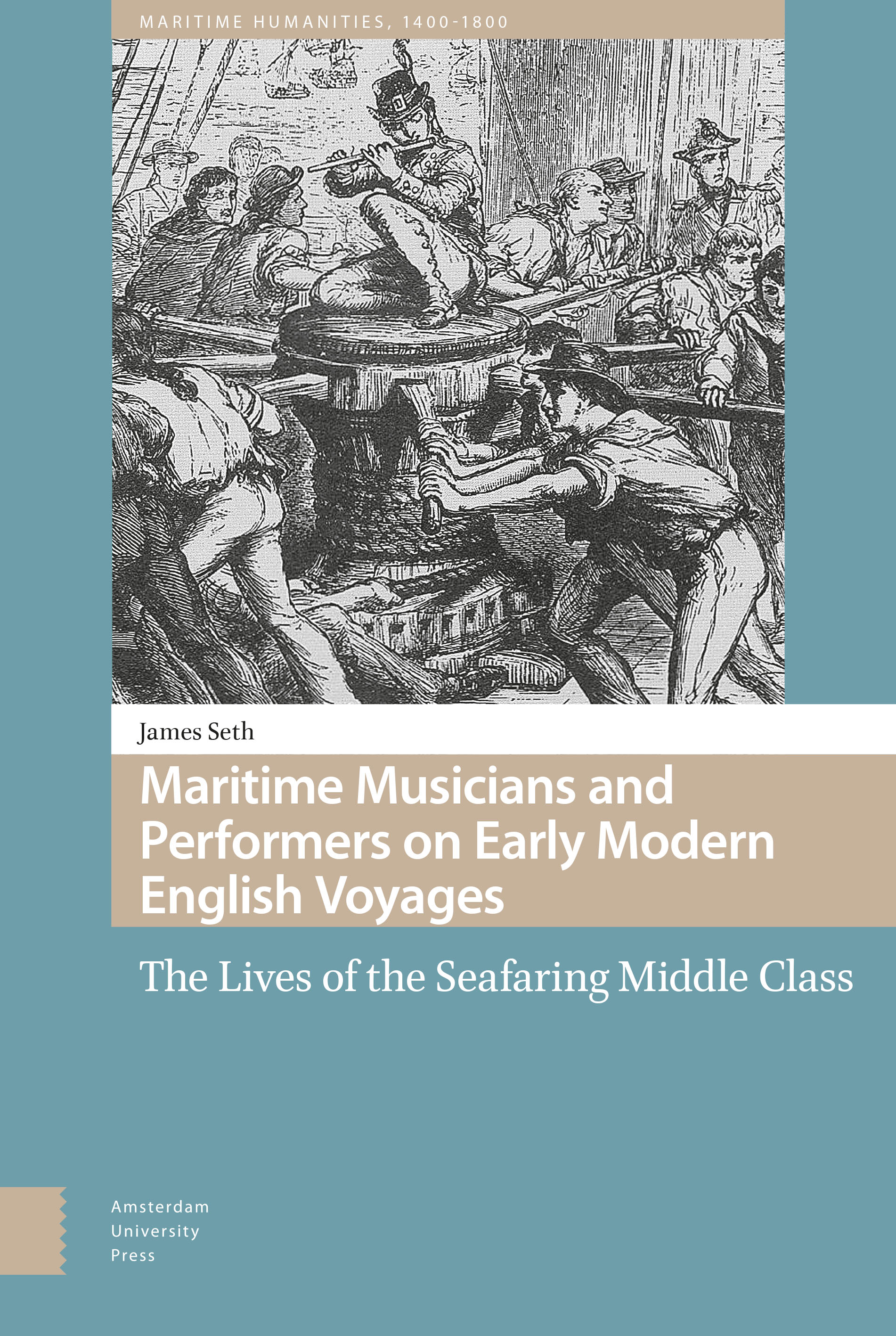 The Lives of the Seafaring Middle Class

Maritime Musicians and Performers on Early Modern English Voyages aims to tell the full story of early English shipboard performers, who have been historically absent from conversations about English navigation, maritime culture, and economic expansion. Often described reductively in voyaging accounts as having one function, in fact maritime performers served many communicative tasks. Their lives were not only complex, but often contradictory. Though not high-ranking officers, neither were they lower-ranking mariners or sailors. They were influenced by a range of competing cultural practices, having spent time playing on both land and sea, and their roles required them to mediate parties using music, dance, and theatre as powerful forms of nonverbal communication. Their performances transcended and breached boundaries of language, rank, race, religion, and nationality, thereby upsetting conventional practices, improving shipboard and international relations, and ensuring the success of their voyages.