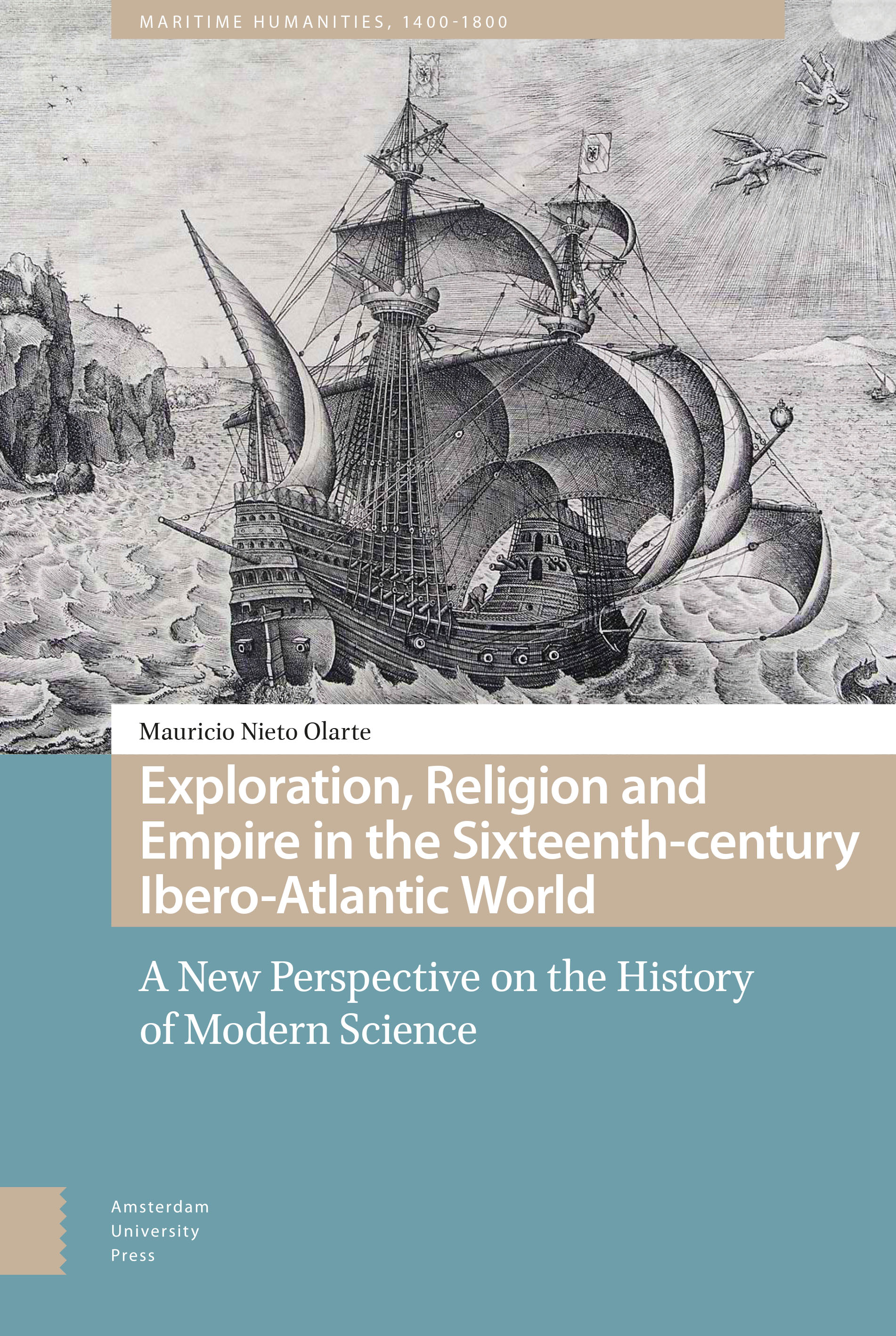 Exploration, Religion and Empire in the Sixteenth-century Ibero-Atlantic World

A New Perspective on the History of Modern Science

The Iberian conquest of the Atlantic at the beginning of the sixteenth century had a notable impact on the formation of the new world order in which Christian Europe claimed control over most a considerable part of the planet. This was possible thanks to the confluence of different and inseparable factors: the development of new technical capacities and favorable geographical conditions in which to navigate the great oceans; the Christian mandate to extend the faith; the need for new trade routes; and an imperial organization aspiring to global dominance.
The author explores new methods for approaching old historiographical problems of the Renaissance—such as the discovery and conquest of America, the birth of modern science, and the problem of Eurocentrism—now in reference to actors and regions scarcely visible in the complex history of modern Europe: the ships, the wind, the navigators, their instruments, their gods, saints, and demons.

Mauricio Nieto Olarte is titular Professor at the Department of History and Geography as well as Dean of the Faculty of Social Sciences at the Universidad de los Andes, Bogota, Colombia.