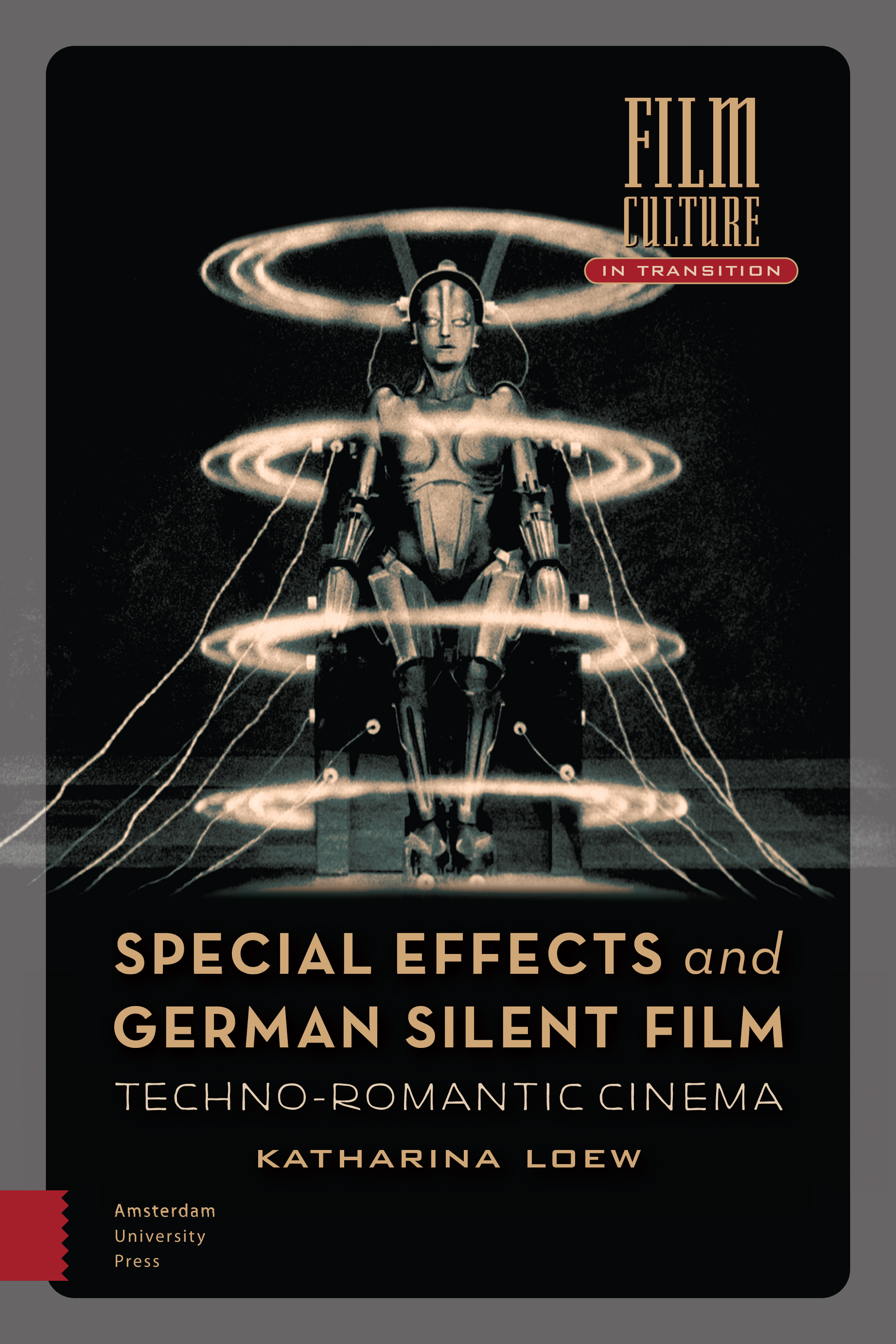 In recent decades, special effects have become a major new area of research in cinema studies. For the most part, they have been examined as spectacles or practical tools. In contrast, Special Effects and German Silent Film, foregrounds their function as an expressive device and their pivotal role in cinema’s emergence as a full-fledged art. Special effects not only shaped the look of iconic films like Nosferatu (1922) or Metropolis (1927), but they are central to a comprehensive understanding of German silent film culture writ large. This book examines special effects as the embodiment of a “techno-romantic” paradigm that seeks to harness technology – the epitome of modern materialism – as a means for accessing a spiritual realm. Employed to visualize ideas and emotions in a medium-specific way, special effects thus paved the way for film art.

Katharina Loew is Associate Professor of German and Cinema Studies at the University of Massachusetts Boston.