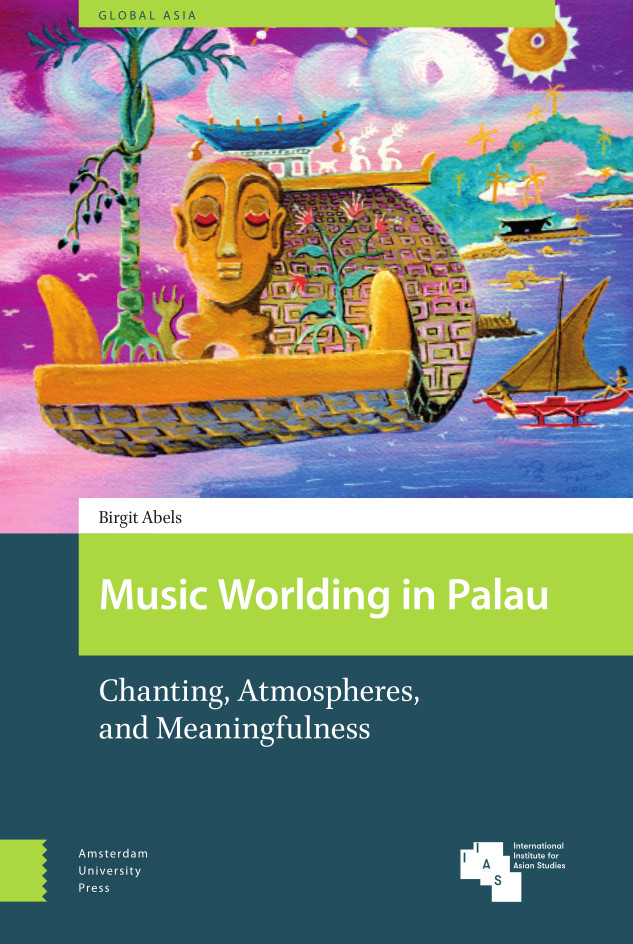 Music Worlding in Palau: Chanting, Atmospheres, and Meaningfulness is a detailed study of the performing arts in Palau, Micronesia as holistic techniques enabling the experiential corporeality of music’s meaningfulness – that distinctly musical way of making sense of the world with which the felt body immediately resonates but which, to a significant extent, escapes interpretive techniques. Drawing on long-term ethnographic research alongside Pacific Islander and neo-phenomenological conceptual frameworks, Music Worlding in Palau distinguishes between meaning(s) and meaningfulness in Palauan music-making. These are not binary phenomena, but deeply intertwined. However, unlike meaning(s), meaningfulness to a significant extent suspends language and is thus often prematurely considered ineffable. The book proposes a broader understanding of how the performing arts give rise to a sense of meaningfulness whose felt-bodily affectivity is pivotal to music-making and lived realities. Music Worlding in Palau thus seeks to draw the reader closer to the holistic complexity of music-making both in Palau and more generally.

Birgit Abels is professor of cultural musicology at the University of Göttingen. She is the author of Sounds of Articulating Identity: Tradition and Transition in the Music of Palau, Micronesia and Principal Investigator on the European Research Council project Sound Knowledge. Alternative Epistemologies of Music in the Western Pacific Island World.