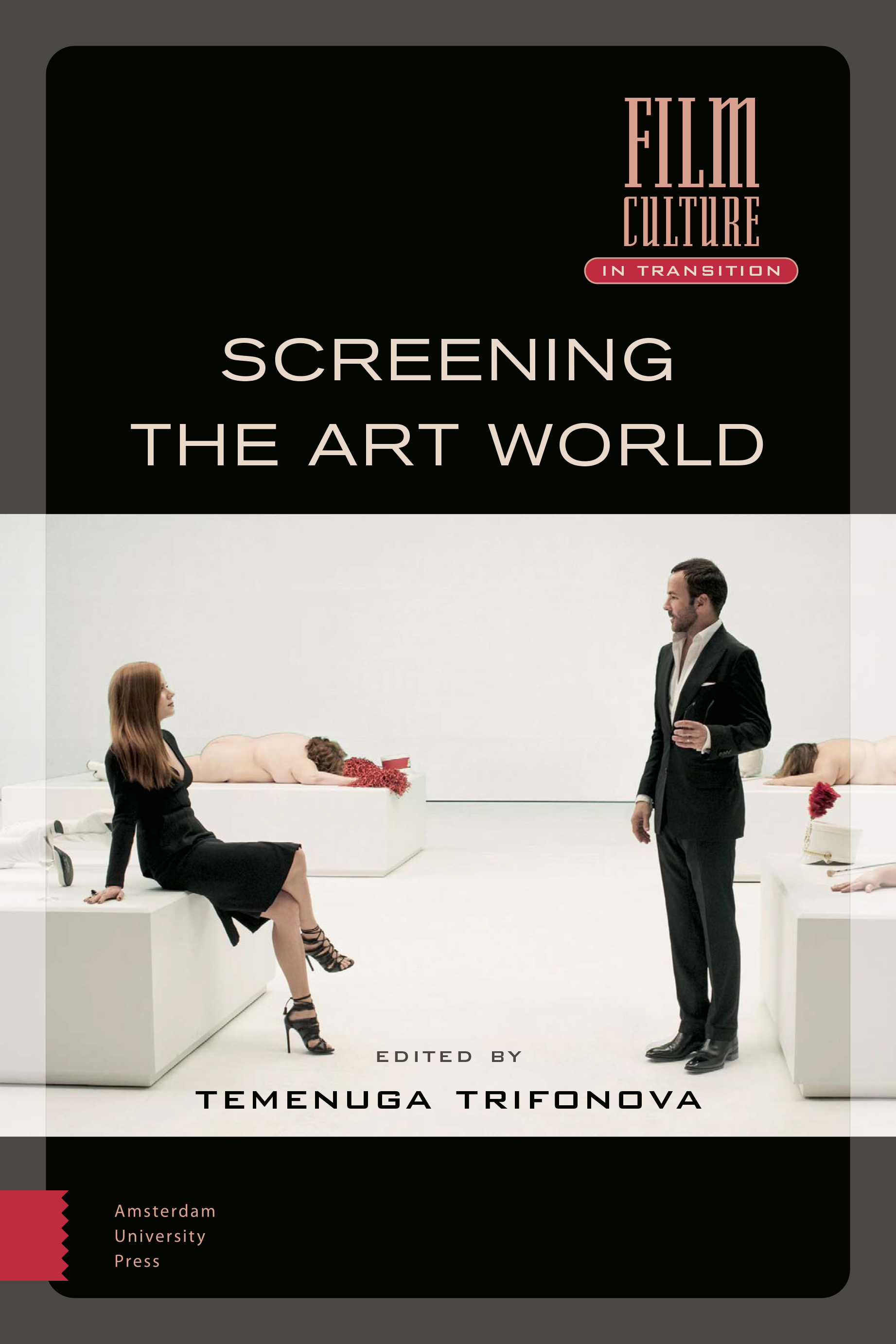 Screening the Art World explores the ways in which artists and the art world more generally have been represented in cinema. Contributors address a rarely explored subject – art in cinema, rather than the art of cinema – by considering films across genres, historical periods, and national cinemas in order to reflect on cinema's fluctuating imaginary of art and the art world. The book examines the intersection of art history with history in cinema; cinema’s simultaneous affirmation and denigration of the idea of art as "truth"; the dominant, often contradictory ways in which artists have been represented on screen; and cinematic representations of the art world's tenuous position between commercial good and cultural capital.

Temenuga Trifonova is Associate Professor of Cinema and Media Studies at York University. She is the author of The Figure of the Migrant in Contemporary European Cinema, Warped Minds: Cinema and Psychopathology, The Image in French Philosophy, the edited volumes Contemporary Visual Culture and the Sublime and European Film Theory, and the novels Rewrite and Tourist.