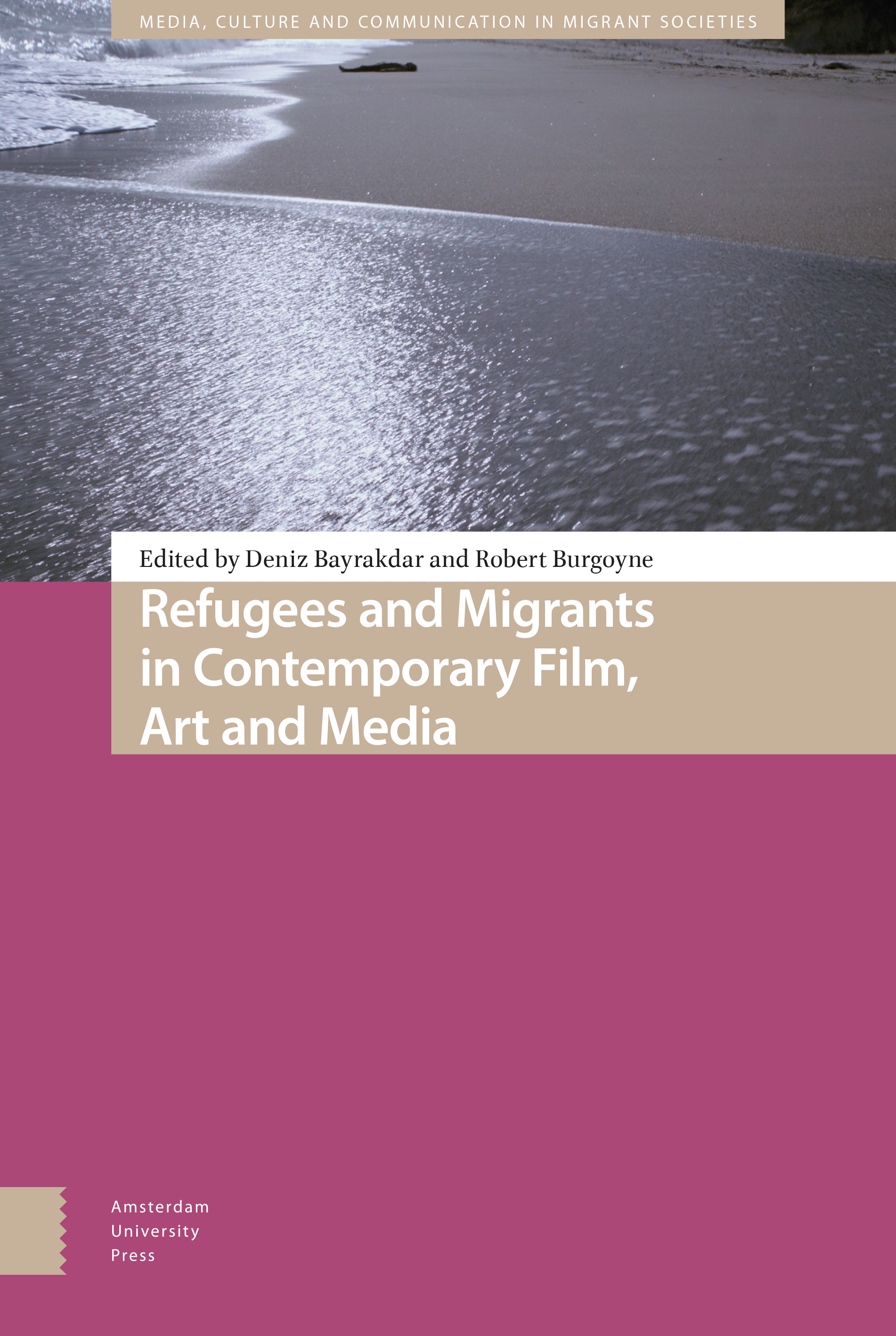 Refugees and Migrants in Contemporary Film, Art and Media

Migration in the 21st century is one of the pre-eminent issues of our present historical moment, a phenomenon that has acquired new urgency with accelerating climate change, civil wars, and growing economic scarcities. Refugees and Migrants in Contemporary Film, Art and Media consists of eleven essays that explore how artists have imaginatively engaged with this monumental human drama, examining a range of alternative modes of representation that provide striking new takes on the experiences of these precarious populations. Covering prominent art works by Ai Weiwei and Richard Mosse, and extending the spectrum of representation to refugee film workshops on the island of Lésbos as well as virtual reality installations of Alejandro G. Iñárritu and works by Balkan and Turkish directors, such as Melisa Önel, the chapters included here focus on the power of aesthetic engagement to illuminate the stories of refugees and migrants in ways that overturn journalistic clichés.

Deniz Bayrakdar is a Professor of Film Studies at Kadir Has University. She is the Chair of the Communication Committee at Turkish National Commission for UNESCO.Robert Burgoyne is a writer and lecturer whose work centers on the representation of history in film. He was formerly Chair in Film Studies at The University of St Andrews, and Professor of English at Wayne State University.