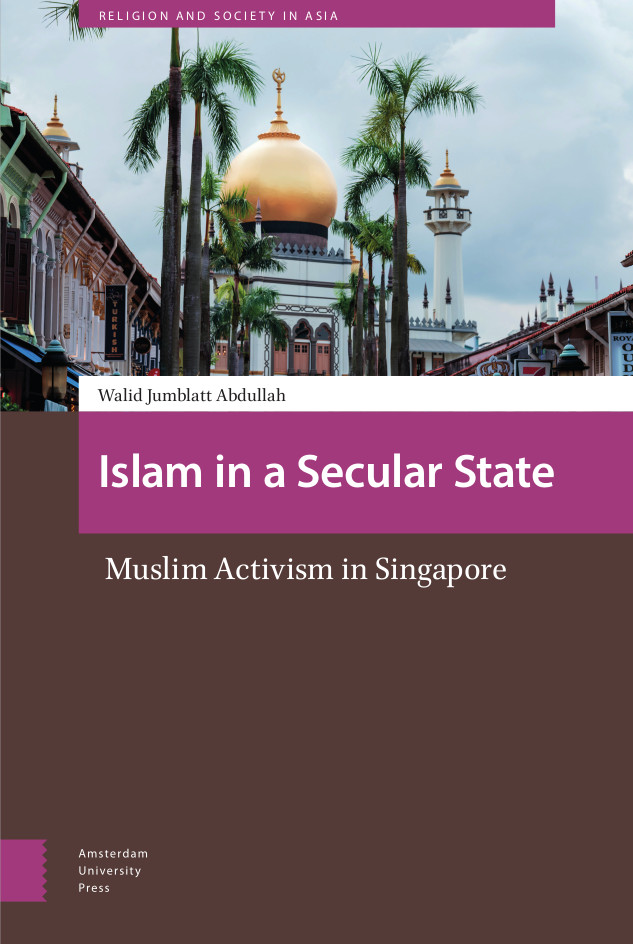 Islam in a Secular State

The overtly secular state of Singapore has unapologetically maintained an interventionist approach to governance in the realm of religion. Islam is particularly managed by the state. Muslim activists thus have to meticulously navigate these realities – in addition to being a minority community – in order to maximize their influence in the political system. Significantly, Muslim activists are not a monolith: there exists a multitude of political and theological differences amongst them. Islam in a Secular State: Muslim Activism in Singapore analyses the following categories of Muslim activists: Islamic religious scholars (ulama), liberal Muslims, and the more conservative-minded individuals. Due to constricting political realities, many activists attempt to align themselves with the state, and call upon the state to be an arbiter in their disagreements with other factions. Though there are activists who challenge the state, these are by far in the minority, and are typically unable to assert their influence in a sustained manner. The author draws upon his own experiences as a researcher and as someone who was involved in some of the discourses explored in this book.

Dr. Walid Jumblatt Abdullah is an Assistant Professor at Nanyang Technological University in Singapore. He works on state-Islam relations and has published in journals such as Democratization, International Political Science Review, Government and Opposition, Journal of Church and State, and Asian Survey, amongst others.