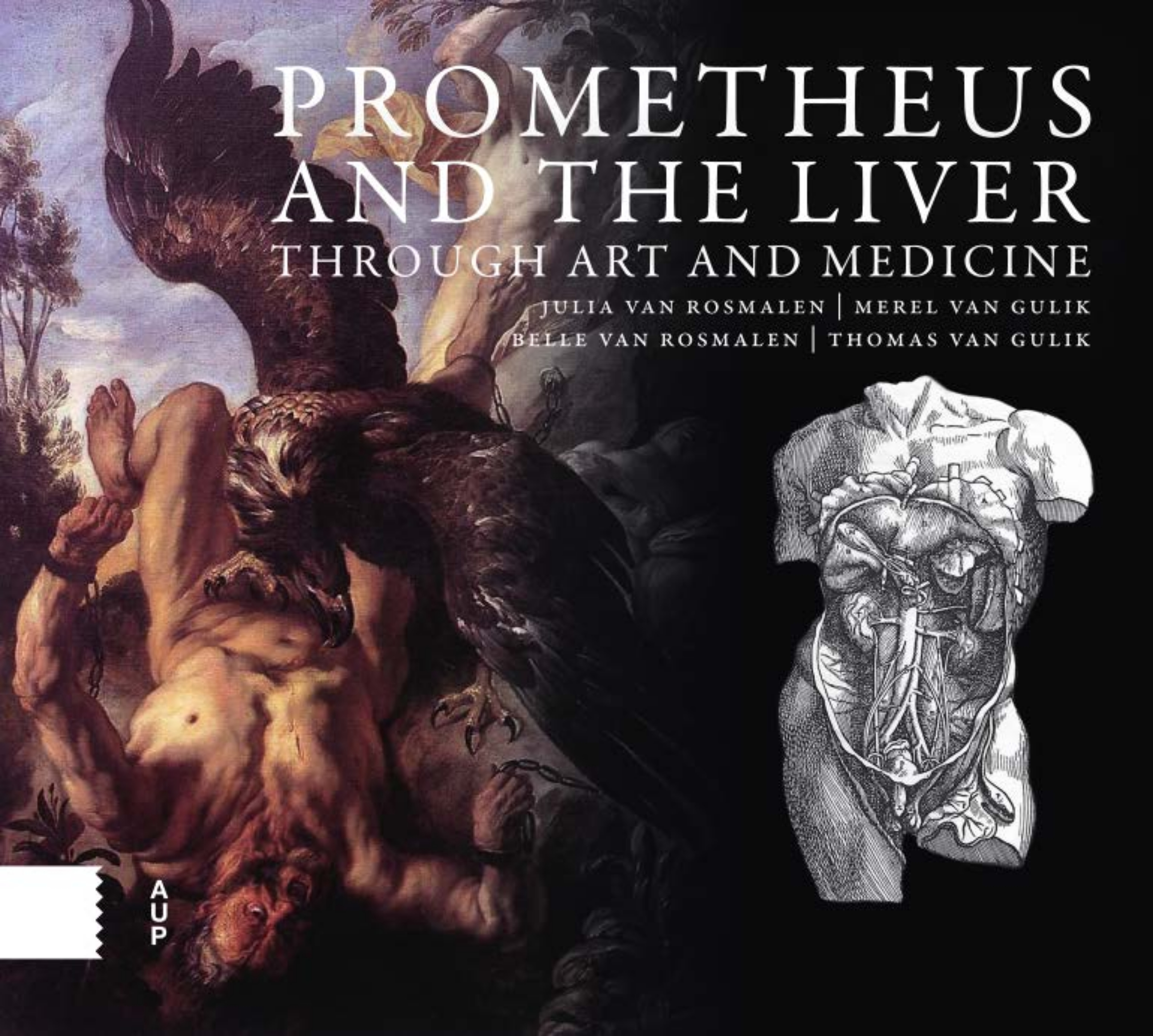 Prometheus and the Liver through Art and Medicine

Prometheus was punished by the supreme god Zeus for giving to mankind the Olympic fire with which they learned to think and feel. He was chained to a cliff in the Caucasus, where, to make matters worse, he was visited daily by an eagle who ate part of his liver. At night, however, his liver grew back. We now know that the liver can regenerate, but were the ancient Greeks aware of this quality? The myth of Prometheus has been a source of inspiration for many visual artists over the centuries. In this book, the medical history of the liver is traced through the ages through an examination of historical texts on the organ’s functions and properties, parallel to the art movements in which the fascinating iconography of Prometheus is reviewed. The book offers a surprising interplay of art and medicine, placing emphasis on the unique morphology of the liver.