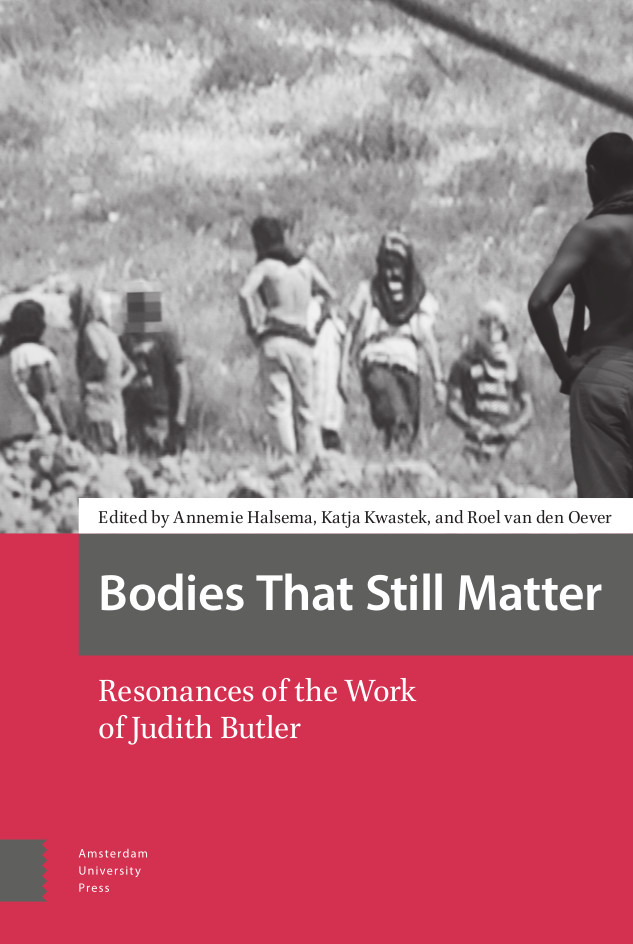 Resonances of the Work of Judith Butler

Since the appearance of her early-career bestseller Gender Trouble in 1990, American philosopher Judith Butler is one of the most influential thinkers in academia. Her work addresses numerous socially pertinent topics such as gender normativity, political speech, media representations of war, the democratic power of assembling bodies, and the force of nonviolence. The volume Bodies That Still Matter: Resonances of the Work of Judith Butler brings together essays from scholars across academic disciplines who apply, reflect on, and further Butler’s ideas in their own research. It includes a new essay by Butler herself, from which it takes its title. Organized around four key themes in Butler’s scholarship – performativity, speech, precarity, and assembly – the volume offers an excellent introduction to the contemporary relevance of Butler’s thinking, a multi-perspectival approach to key topics of contemporary critical theory, and a testimony to the vibrant interdisciplinary discourses characterizing much of today’s humanities research.