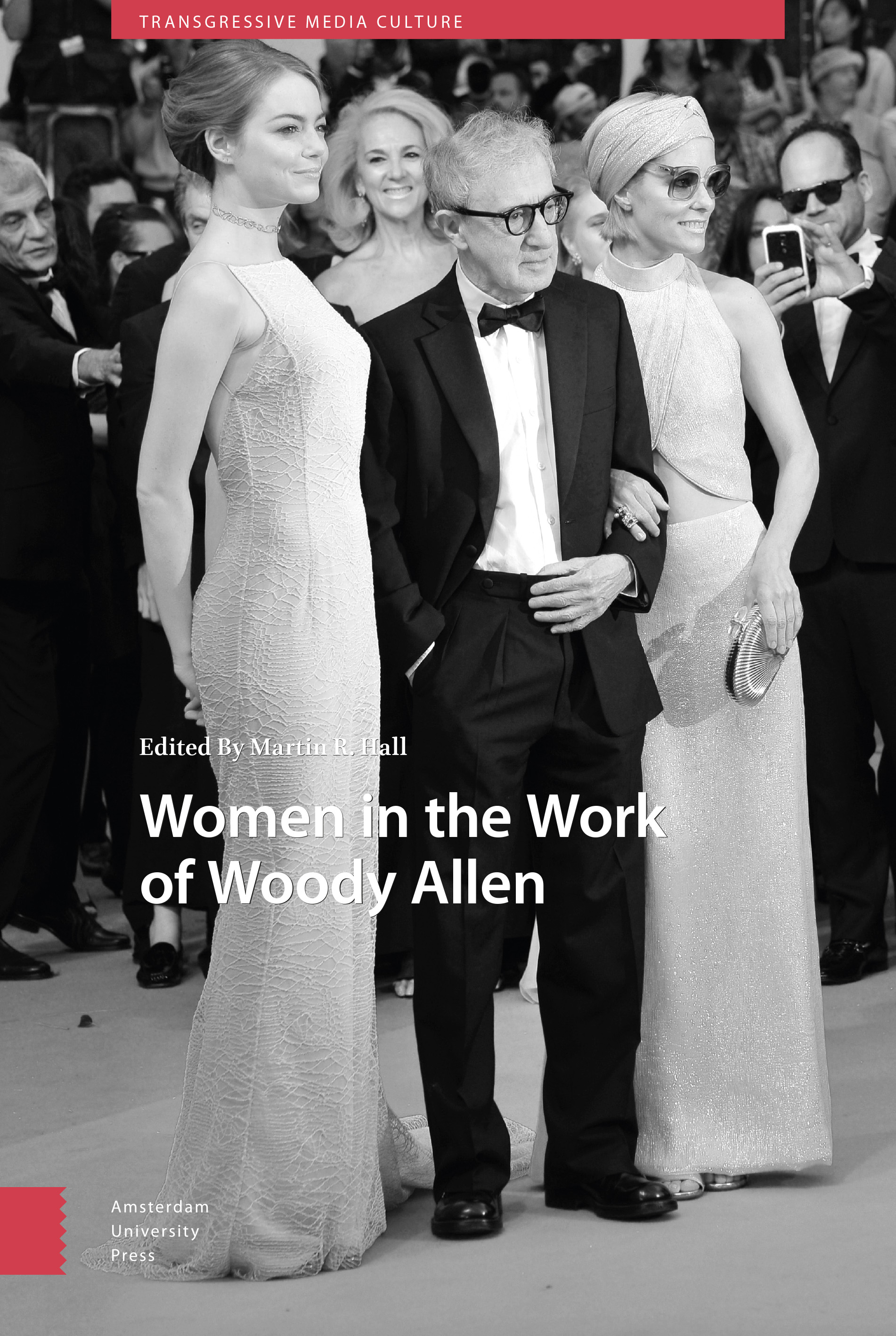 Women in the Work of Woody Allen

Considering the current climate of the treatment of women in Hollywood following the Harvey Weinstein case, many male celebrities have been brought forward on charges of sexual harassment, including Woody Allen, who has once again appeared in the press in relation to historic charges of molestation.
Within the context of the #MeToo era, this edited volume brings together researchers to consider how women are represented in the broader sphere of Hollywood cinema, to consider the notion of the male perspective on writing women, and to explore the various approaches to relationships with and between women on screen – all through the lens of the work of Woody Allen. While acknowledging the problematic consideration of the autobiographical nature of filmmaking, this book explores the role and representation of women throughout Allen’s films, plays, stand-up comedy, and other writings. With more recent industrial attention towards the production of his work (notably Amazon Studios refusing to distribute a completed film), the work of Woody Allen remains markedly problematic and demands interrogation, demonstrating the timeliness of this current volume.

Martin Hall is a senior lecturer in Film Studies and the head of Learning and Teaching for the school of Humanities, Religion and Philosophy at York St John University. He has published widely on the work of Woody Allen and has published on many other aspects of the American cinema with a focus on the 1960s and 70s.