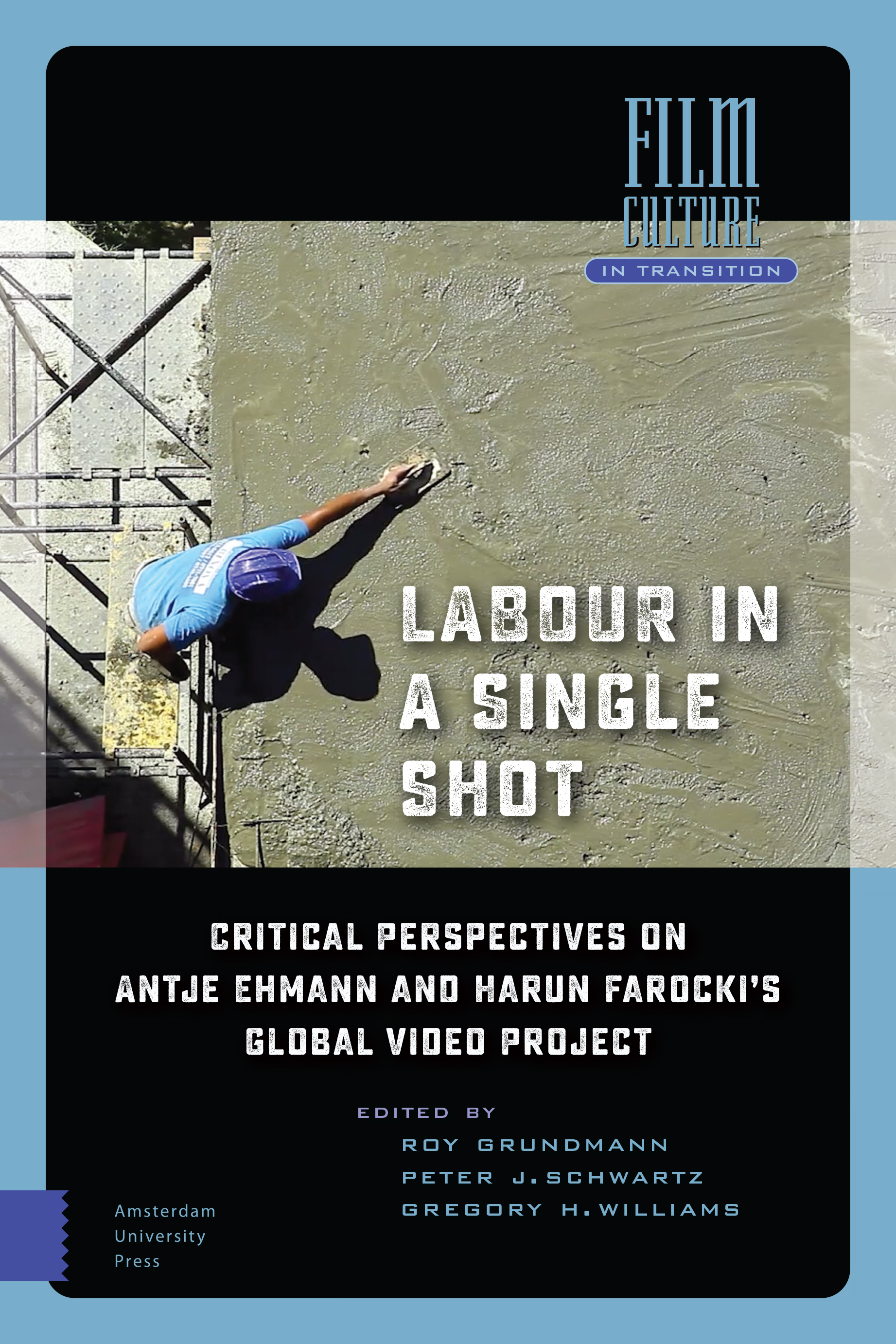 Labour in a Single Shot

This collection of essays offers a critical assessment of Labour in a Single Shot, a groundbreaking documentary video workshop. From 2011 to 2014, curator Antje Ehmann and film- and video-maker Harun Farocki produced an art project of truly global proportions. They travelled to fifteen cities around the world to conduct workshops inspired by cinema history’s first film, Workers Leaving the Lumière Factory, shot in 1895 by the Lumière brothers in France. While the workshop videos are in colour and the camera was not required to remain static, Ehmann and Farocki’s students were tasked with honouring the original Lumière film’s basic parameters of theme and style. The fascinating result is a collection of more than 550 short videos that have appeared in international exhibitions and on an open-access website, offering the widest possible audience the opportunity to ponder contemporary labour in multiple contexts around the world.