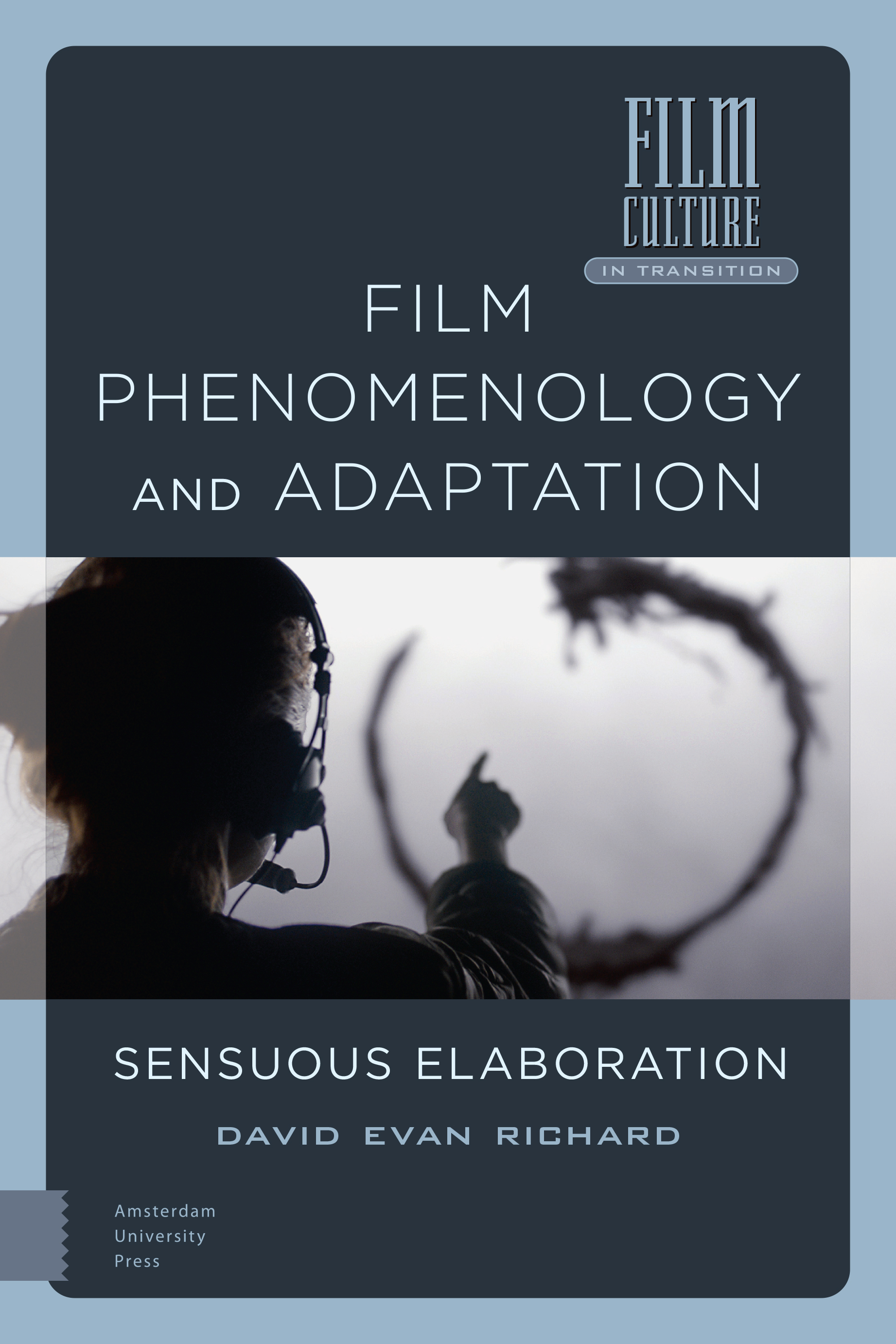 Film Phenomenology and Adaptation: Sensuous Elaboration argues that in order to make sense of film adaptation, we must first apprehend their sensual form. Across its chapters, this book brings the philosophy and research methodology of phenomenology into contact with adaptation studies, examining how vision, hearing, touch, and the structures of the embodied imagination and memory thicken and make tangible an adaptation’s source. In doing so, this book not only conceives adaptation as an intertextual layering of source material and adaptation, but also an intersubjective and textural experience that includes the materiality of the body.

David Evan Richard is a Lecturer in Media at Queensland University of Technology (QUT), Australia. He has published articles and essays on film and television aesthetics and experience, adaptation, and philosophy in Adaptation, NECSUS, and Senses of Cinema.