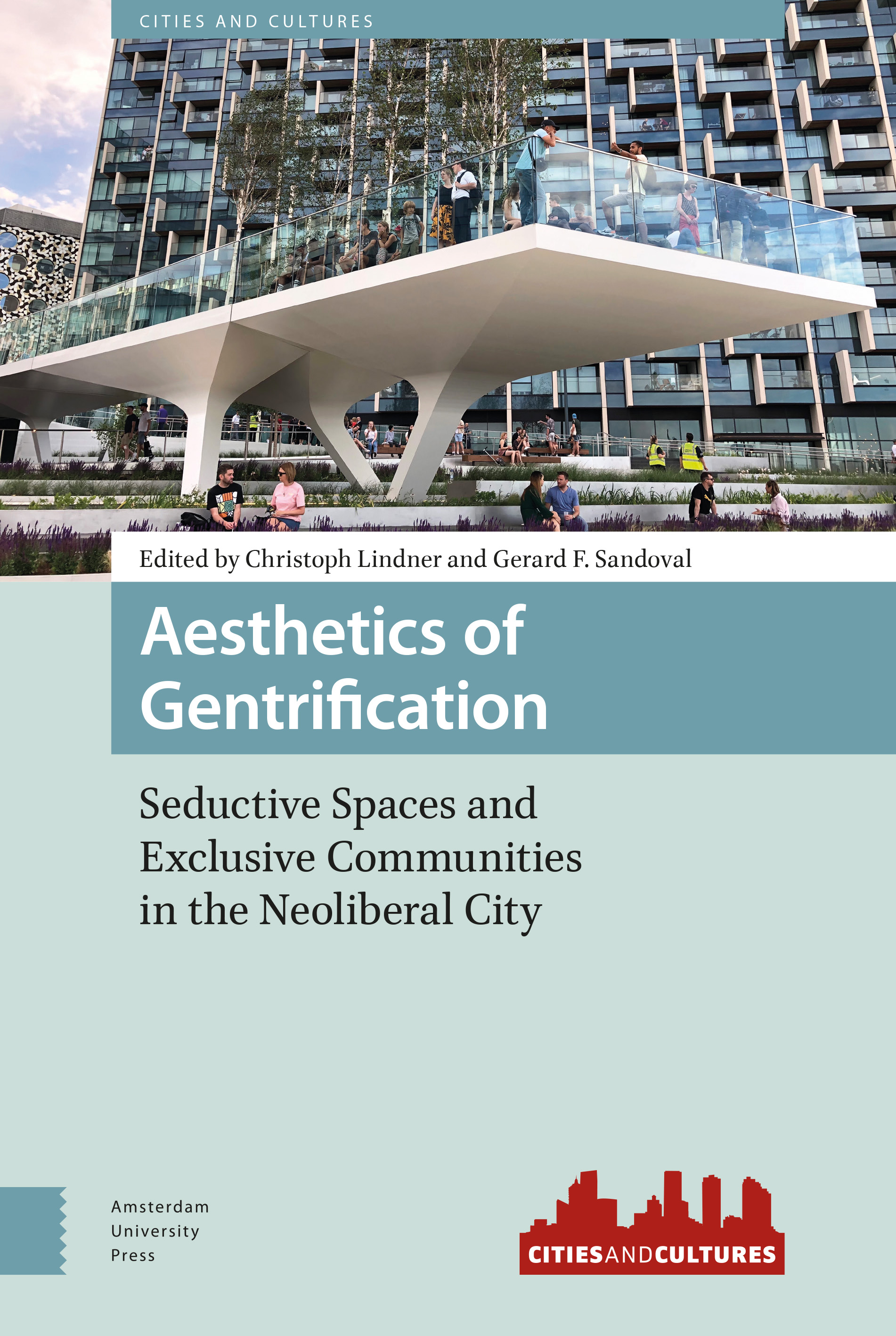 Seductive Spaces and Exclusive Communities in the Neoliberal City

Gentrification is reshaping cities worldwide, resulting in seductive spaces and exclusive communities that aspire to innovation, creativity, sustainability, and technological sophistication. Gentrification is also contributing to growing social-spatial division and urban inequality and precarity. In a time of escalating housing crisis, unaffordable cities, and racial tension, scholars speak of eco-gentrification, techno-gentrification, super-gentrification, and planetary gentrification to describe the different forms and scales of involuntary displacement occurring in vulnerable communities in response to current patterns of development and the hype-driven discourses of the creative city, smart city, millennial city, and sustainable city.

In this context, how do contemporary creative practices in art, architecture, and related fields help to produce or resist gentrification? What does gentrification look and feel like in specific sites and communities around the globe, and how is that appearance or feeling implicated in promoting stylized renewal to a privileged public? In what ways do the aesthetics of gentrification express contested conditions of migration and mobility? Addressing these questions, this book examines the relationship between aesthetics and gentrification in contemporary cities from multiple, comparative, global, and transnational perspectives.

Christoph Lindner is Professor of Urban Studies and Dean of The Bartlett Faculty of the Built Environment at University College London.Gerard F. Sandoval is an Associate Professor in the School of Planning, Public Policy and Management at the University of Oregon.