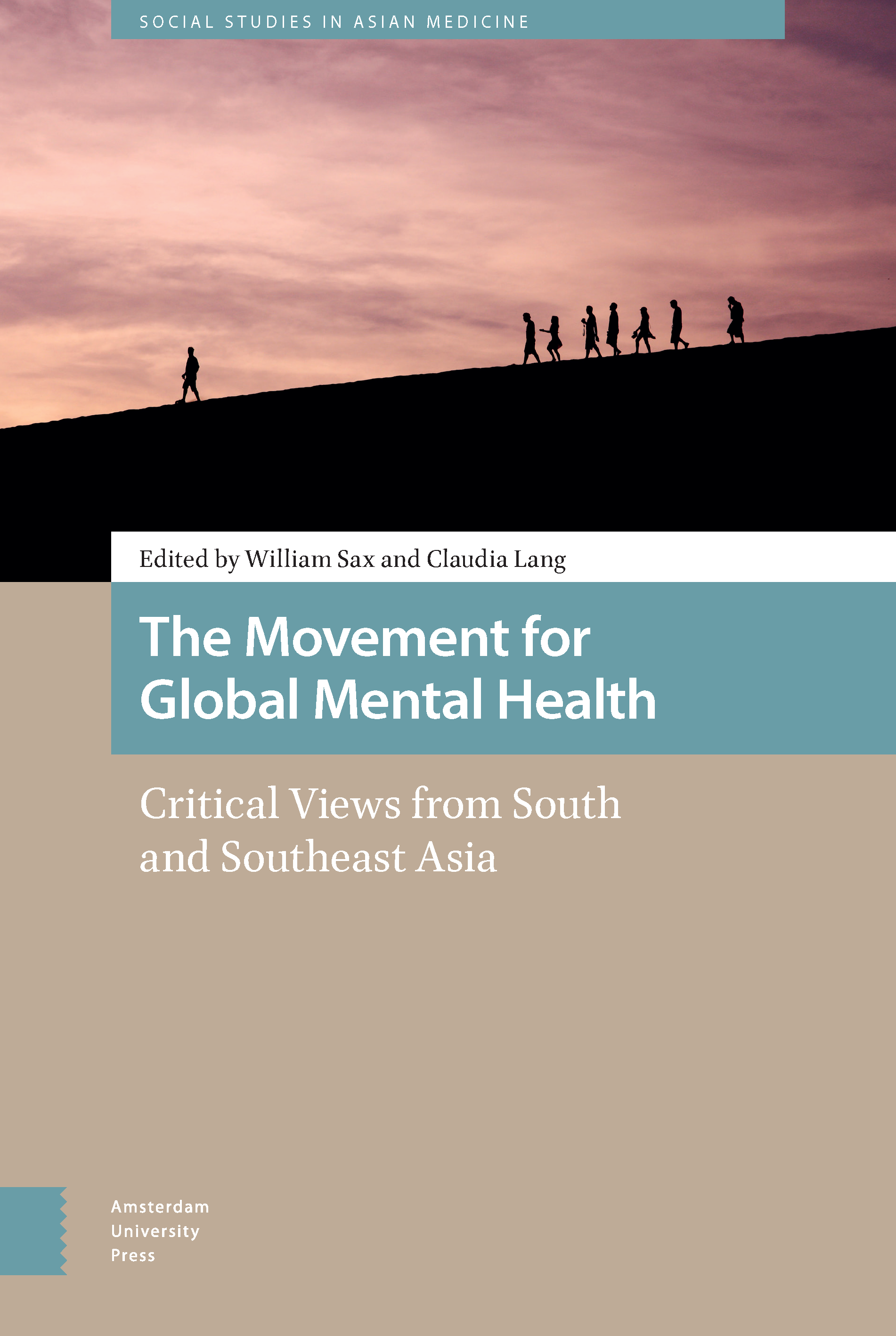 The Movement for Global Mental Health

In The Movement for Global Mental Health: Critical Views from South and Southeast Asia, prominent anthropologists, public health physicians, and psychiatrists respond sympathetically but critically to the Movement for Global Mental Health (MGMH). They question some of its fundamental assumptions: the idea that "mental disorders" can clearly be identified; that they are primarily of biological origin; that the world is currently facing an "epidemic" of them; that the most appropriate treatments for them normally involve psycho-pharmaceutical drugs; and that local or indigenous therapies are of little interest or importance for treating them. The contributors argue that, on the contrary, defining "mental disorders" is difficult and culturally variable; that social and biographical factors are often important causes of them; that the "epidemic" of mental disorders may be an effect of new ways of measuring them; and that the countries of South and Southeast Asia have abundant, though non-psychiatric, resources for dealing with them. In short, they advocate a thoroughgoing mental health pluralism.