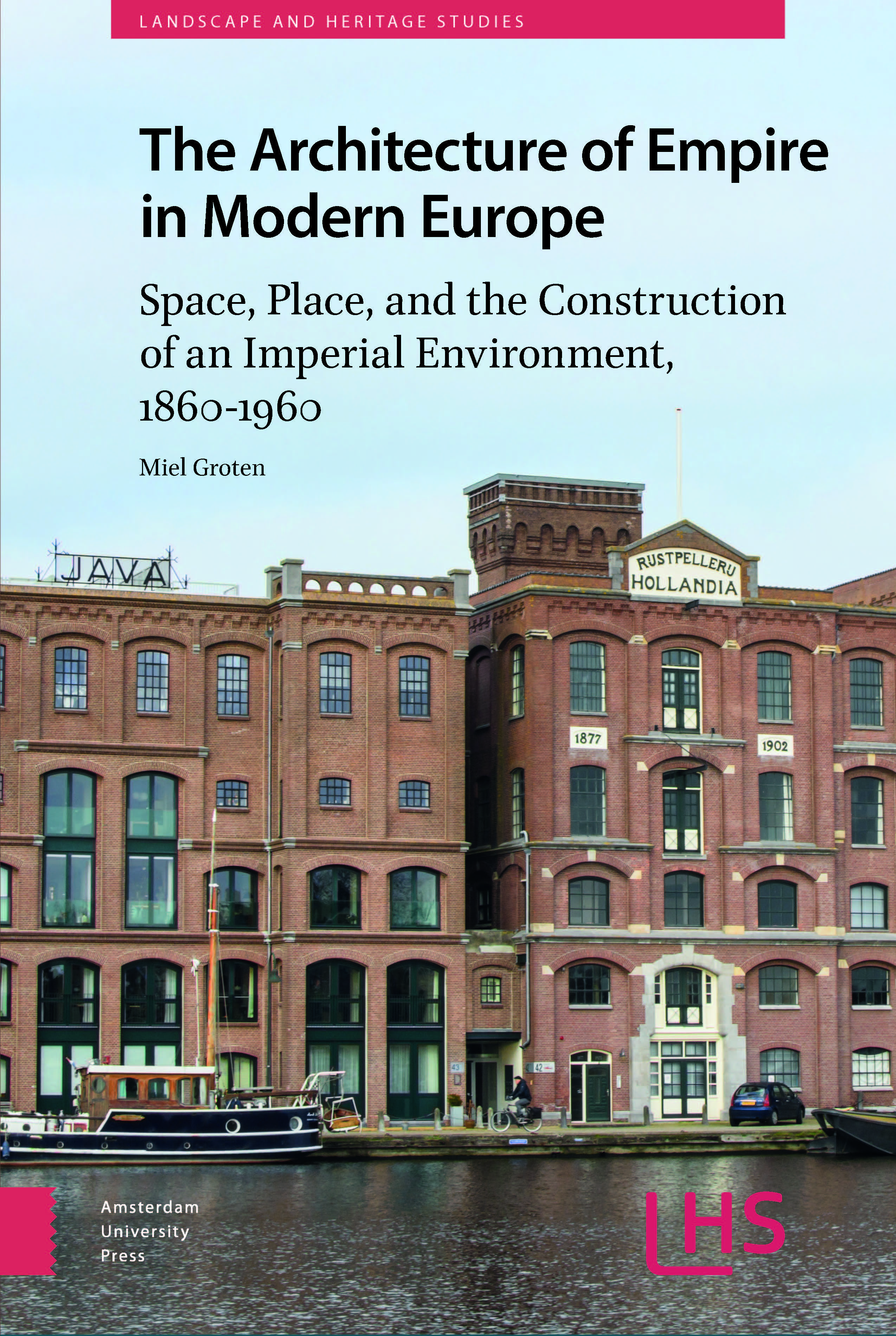 The Architecture of Empire in Modern Europe

Space, Place, and the Construction of an Imperial Environment, 1860-1960

Empires stretched around the world, but also made their presence felt in architecture and urban landscapes. The Architecture of Empire in Modern Europe traces the entanglement of the European built environment with overseas imperialism in the nineteenth and twentieth centuries. As part of imperial networks between metropole and colonies, in cities as diverse as Glasgow, Hamburg, or Paris, numerous new buildings were erected such as factories, mission houses, offices, and museums. These sites developed into the physical manifestations of imperial networks. As Europeans designed, used, and portrayed them, these buildings became meaningful imperial places that conveyed the power relations of empire and Eurocentric self-images. Engaging with recent debates about colonial history and heritage, this book combines a variety of sources, an interdisciplinary approach, and an international scope to produce a cultural history of European imperial architecture across borders.

Miel Groten is a historian of modern colonial history, whose research areas include imperialism’s impact on European countries, its relation to architecture, and the role of transnational entanglements. He has previously worked as researcher and lecturer at Vrije Universiteit Amsterdam and as Johan Huizinga Fellow at the Rijksmuseum.