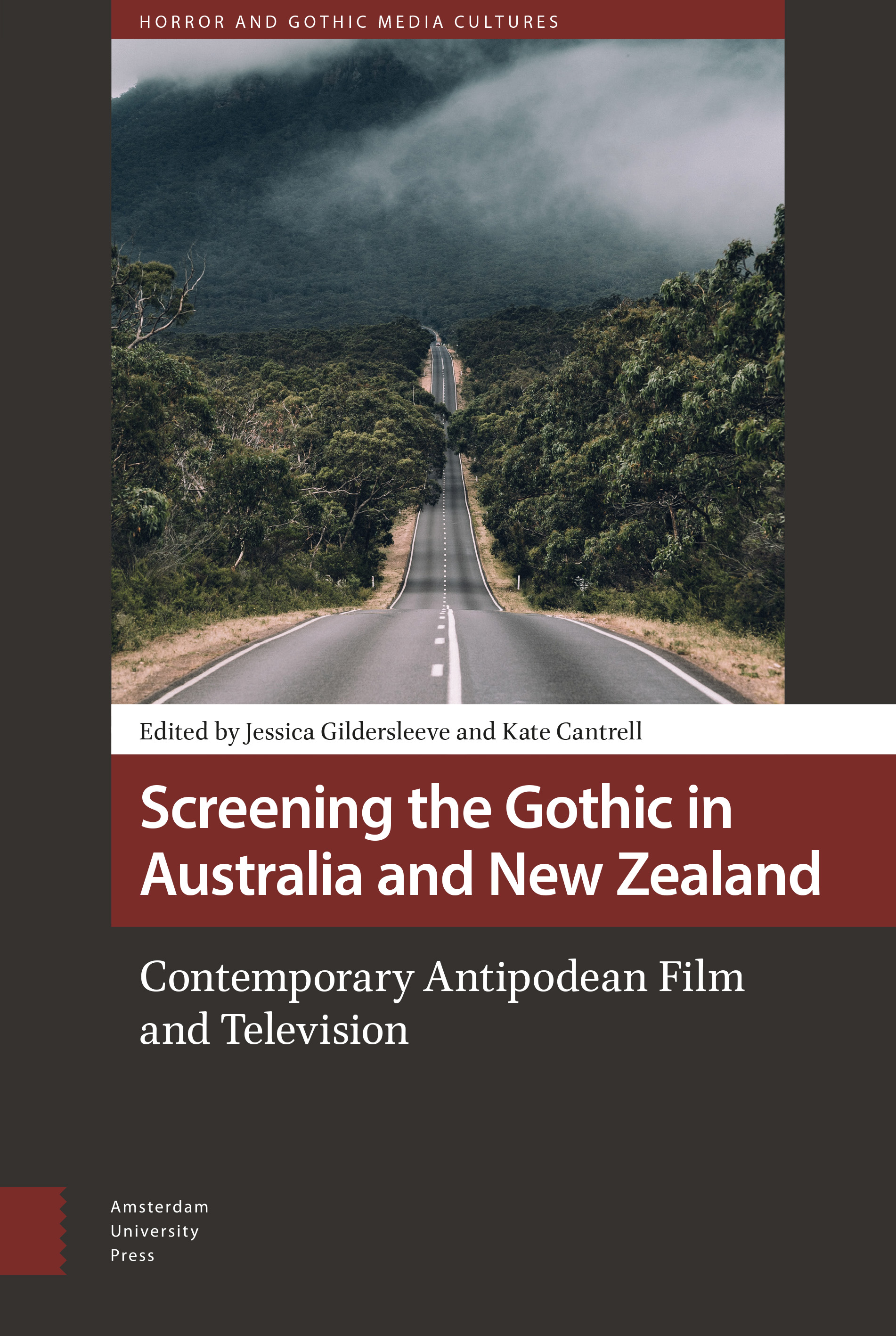 Screening the Gothic in Australia and New Zealand

The persistent popularity of the detective narrative, new obsessions with psychological and supernatural disturbances, as well as the resurgence of older narratives of mystery or the Gothic all constitute a vast proportion of contemporary film and television productions. New ways of watching film and television have also seen a reinvigoration of this ‘most domestic of media’. But what does this ‘domesticity’ of genre and media look like ‘Down Under’ in the twenty.first century? This collection traces representations of the Gothic on both the small and large screens in Australia and New Zealand in the twenty.first century. It attends to the development and mutation of the Gothic in these post. or neo.colonial contexts, concentrating on the generic innovations of this temporal and geographical focus.

Jessica Gildersleeve is Associate Professor of English Literature at the University of Southern Queensland. She is the author and editor of several books, including Christos Tsiolkas: The Utopian Vision (Cambria 2017), Don’t Look Now (Auteur 2017), and The Routledge Companion to Australian Literature (Routledge 2021).Kate Cantrell is a Lecturer in Writing, Editing, and Publishing at the University of Southern Queensland. Her research interests include narrative accounts of illness, immobility, and displacement. Her short stories, essays, and poems have appeared in Overland, Meanjin, and Westerly, and she writes regularly for Times Higher Education.