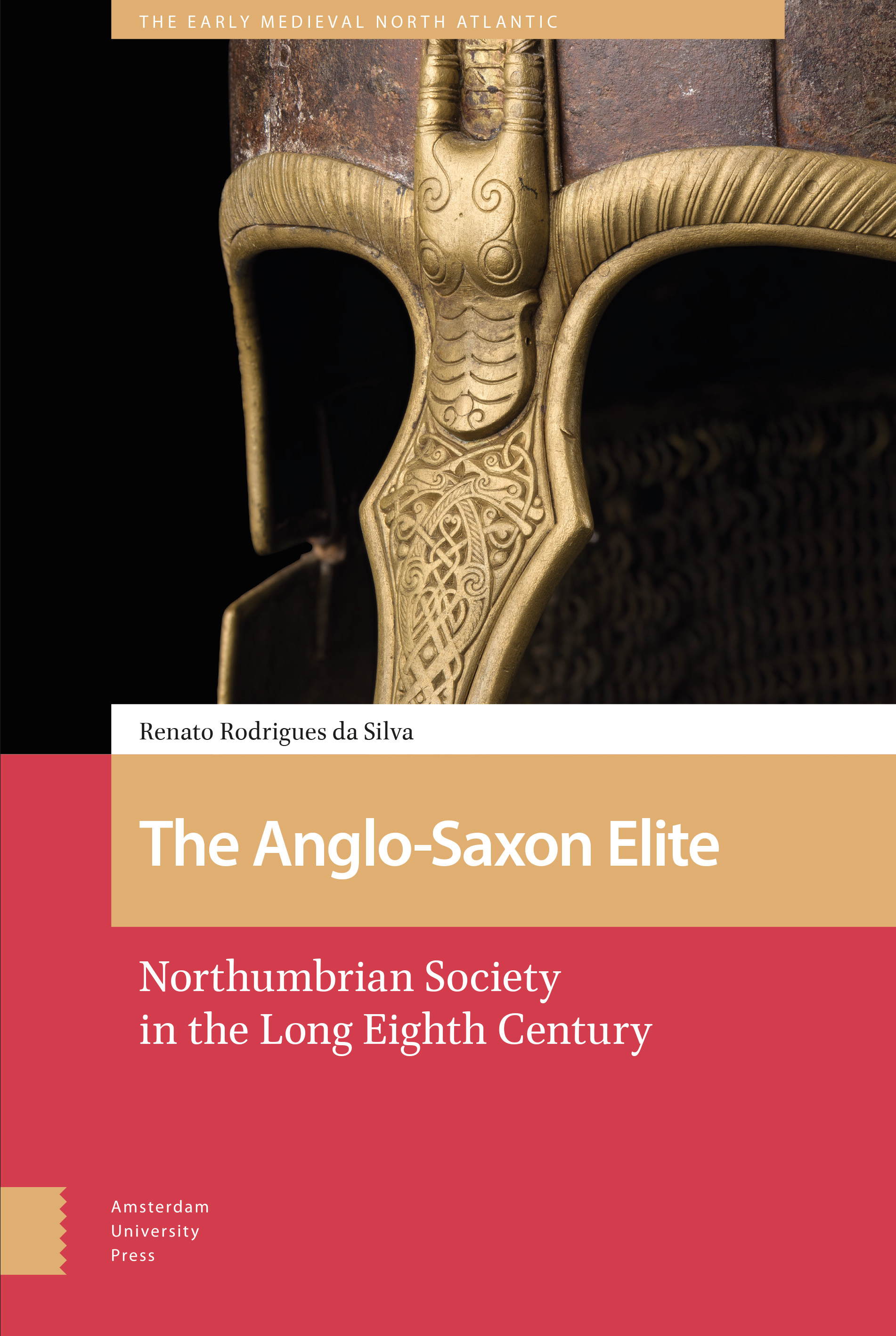 In all of the literature on Anglo-Saxon England, rarely has the question of social class been confronted head-on. The Anglo-Saxon Elite: Northumbrian Society in the Long Eighth Century draws upon recent research into topics such as religious practice, emotions, daily life, and intellectual culture to investigate how the aristocracy of Northumbria maintained social dominance over wider society. Moreover, this monograph suggests that the crisis that brought an end to Northumbria as an independent kingdom was the product of the social contradictions produced by the ruling class as social domination developed over time. The analysis is divided into three broad parts – production, circulation, and consumption – both as a nod to Marxist historiography and also to signal a commitment to a methodology that situates the subject within a global context.

Renato Rodrigues da Silva holds a PhD from the University of Leicester. He is currently a post-doctoral researcher in medieval history at Unifesp, and part of the Ciro Cardoso Centre for Pre-capitalist Studies (CCCP-Prék).